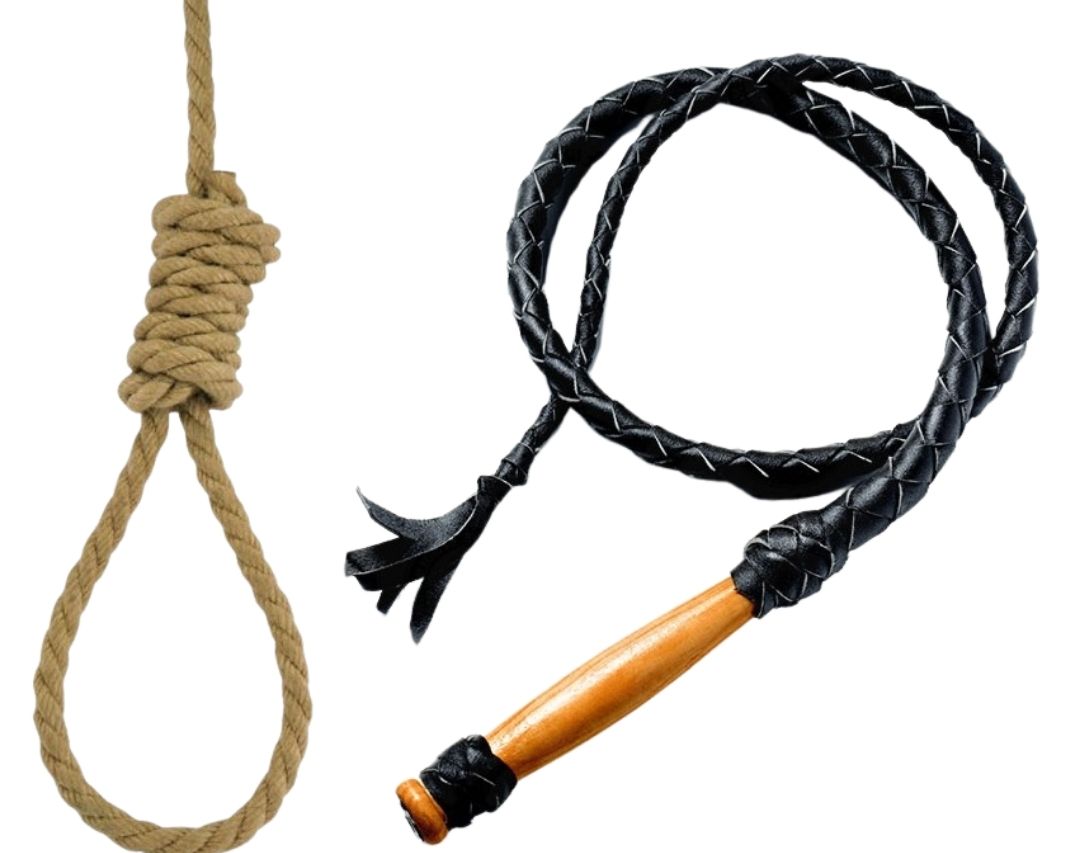 The Supreme Court recently confirmed the sentences of two defendants, a man and a woman, in Mashhad.

According to HRANA, the news agency of Human Rights Activists, quoting Khorasan Newspaper, the pair allegedly conspired to commit a murder together amidst an extramarital affair, and were charged with first and second degree murder respectively.

Sakineh, the second-degree defendant, was sentenced to 15 years in prison for her role in the murder, and 99 lashes for having an extramarital affair.

Mustafa, the first-degree defendant, was sentenced to death by hanging for murder, one year in prison for possession of an illegal weapon, and 99 lashes for having an extramarital affair.