Three citizens were recently arrested without warrants in Bukan and Divandarreh.

According to HRANA, the news agency of Human Rights Activists, quoting Kurdpa, two citizens were recently arrested by security forces in Bukan City and transferred to one of the security detention centers in Urmia for interrogation.

The report identifies these citizens as Shamzin Mohammadi, from the village of Ali Kand in Bukan city and Anvar Maleki, also from Bukan.

All three of these arrests were made without a court order, and, despite inquiries from their families, no information is available on the charges against them as of this writing. 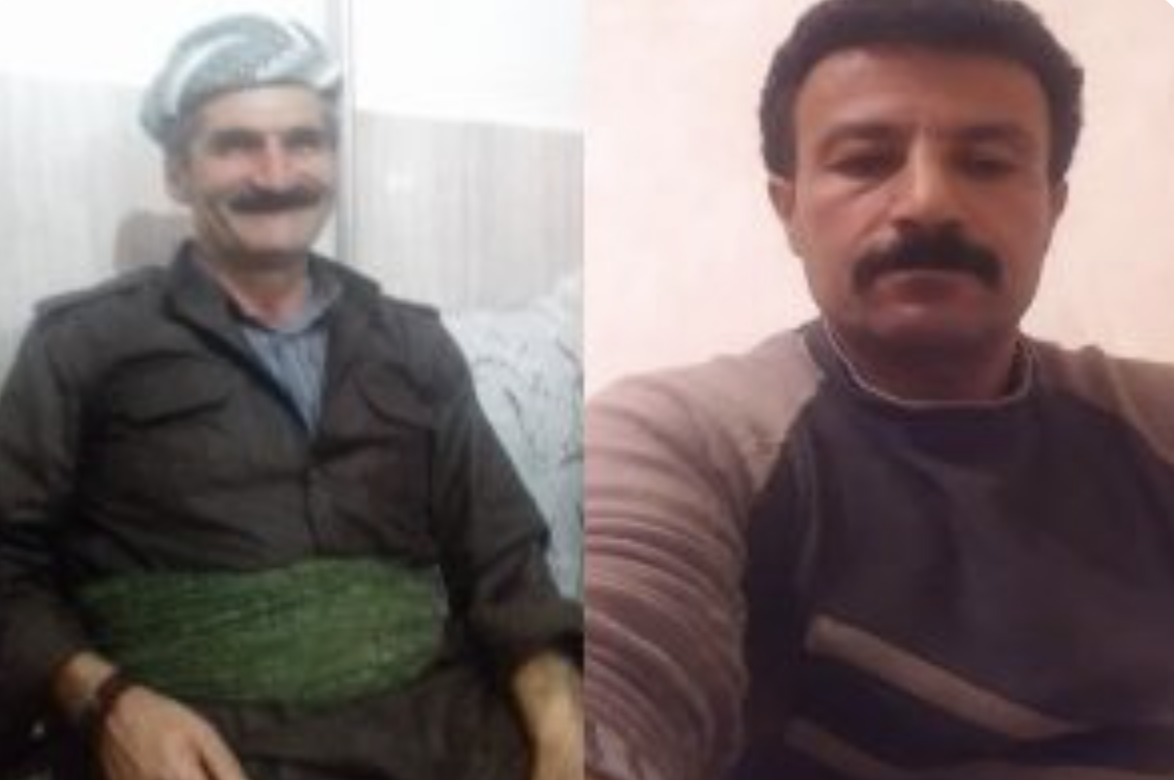 On Sunday, July 11, three citizens from rural regions in Urmia were arrested by security forces and transferred to one of Urmia’s detention centers.

According to HRANA, the news agency of Human Rights Activists, quoting Kurdpa,  the identities of these citizens have been verified as Mamel Abdi from Naznaz village, Khorshid Ebrahimi from Ziveh village, and Jalal Ebrahimi from Bardkashk village from the Dizaj region of Urmia.

According to the report, these citizens were detained without a court order in their private homes.

As of this writing, no information is available on the reason behind the arrests or the charges against these three citizens.