Five days after news broke of the death of 14-year-old Mobina Souri, her husband confessed to having committed the murder. Souri is the victim of  what is classified under Islamic Law as an “honor killing”.

According to HRANA, the news agency of Human Rights Activists, “honor crimes” or “honor killings” are acts of assault or murder, usually towards women and usually committed by male relatives.

Under Islamic Law, in murder cases where the (usually-female) victim has been accused of “disgracing the family’s honor”, exemptions and sentence reductions are frequently granted to the murderers.

The scope of the ways “disgracing family honor” can be defined is extremely broad; women and girls can be accused for being victims of rape, getting a divorce (even from an abusive husband), committing adultery, or being suspected of having sexual relations before marriage.

14-year-old Mobina was also a victim of child marriage and was married to the young cleric in her village who ultimately killed her. The other suspects were released after the husband confessed. 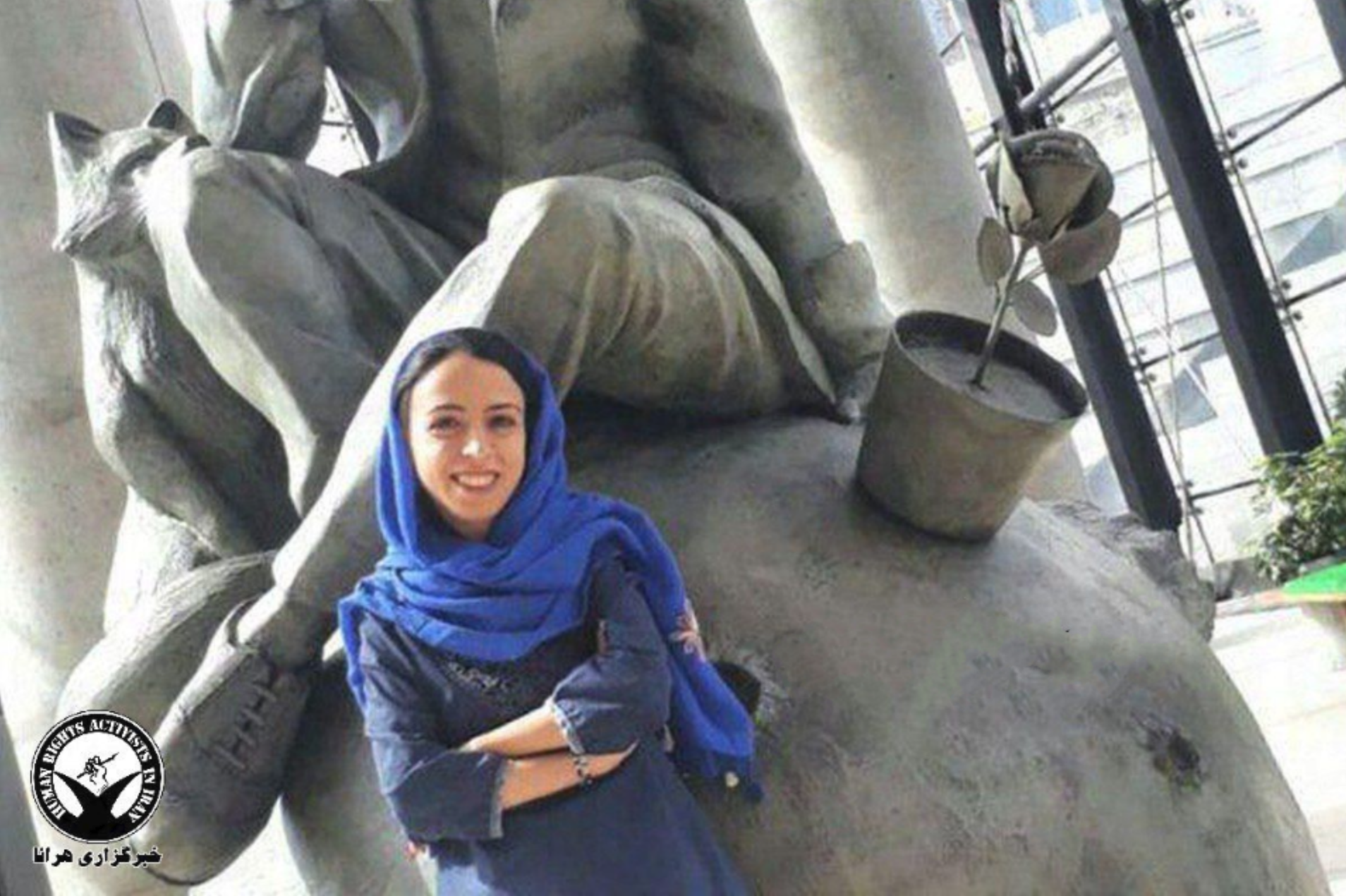 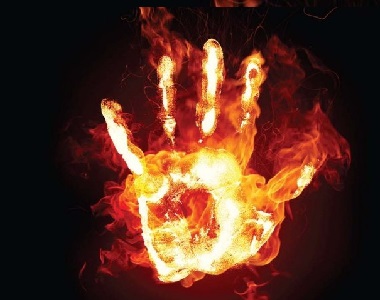 HRANA News Agency – According to a local news agency a 23 years old girl did suicide herself in Dadgostari St. in Noshahr belongs to Mazandaran province. END_OF_DOCUMENT_TOKEN_TO_BE_REPLACED

According to a report by Iranian Students News Agency (ISNA), Isfahan University of Technology will no longer admit female students into graduate  programs to study agricultural engineering with a concentration in irrigation, animal science and machinery.  Female students have also been banned from obtaining masters degrees in natural resources engineering with a concentration in watershed and land management as well as desertification.  Furthermore, the university has adopted a policy to admit only male students to study water resources engineering. END_OF_DOCUMENT_TOKEN_TO_BE_REPLACED