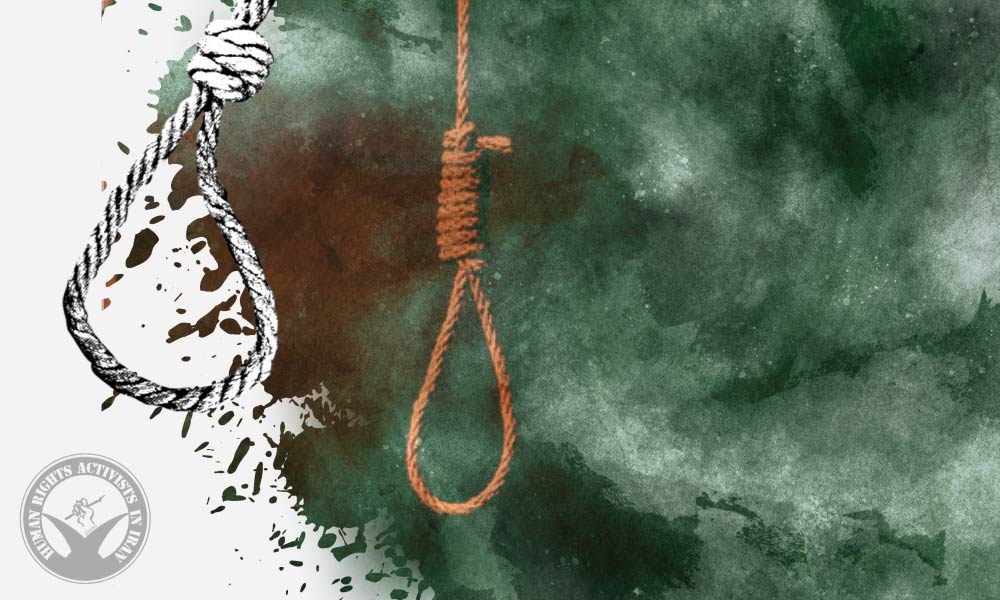 Four inmates convicted of murder and drug-related crimes were executed in Borujerd, Birjand, and Yazd Prisons.

On the same day, a prisoner identified as Heydar Hiboorzadeh, age 29, was executed in Yazd Central Prison.