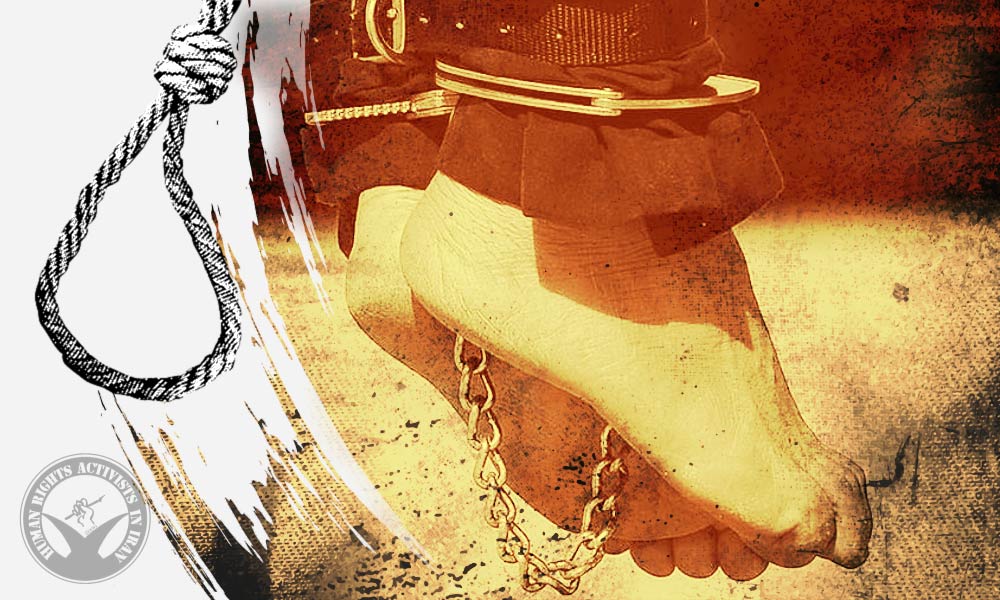 According to HRANA, the news agency of Human Rights Activists, quoting Haal Vsh, on July 20, 2022, two inmates identified as Dariush Khazai, age about 60, and Mahmood Sadeghian, age 28, were executed in Dastgerd Prison in Isfahan.

Both individuals were arrested and charged with drug-related crimes in 2019.

Haal Vsh also reported that in Birjand Prison, two death-row inmates charged with drug-related crimes were taken to solitary confinement which happens prior to execution. One of the inmates has been identified as Zabihollah Barahooi, age 38.

Iran Human Rights Organization also reported the execution of an inmate identified as Hamed Sarband, age 32, in Birjand Prison, who was convicted of murder.