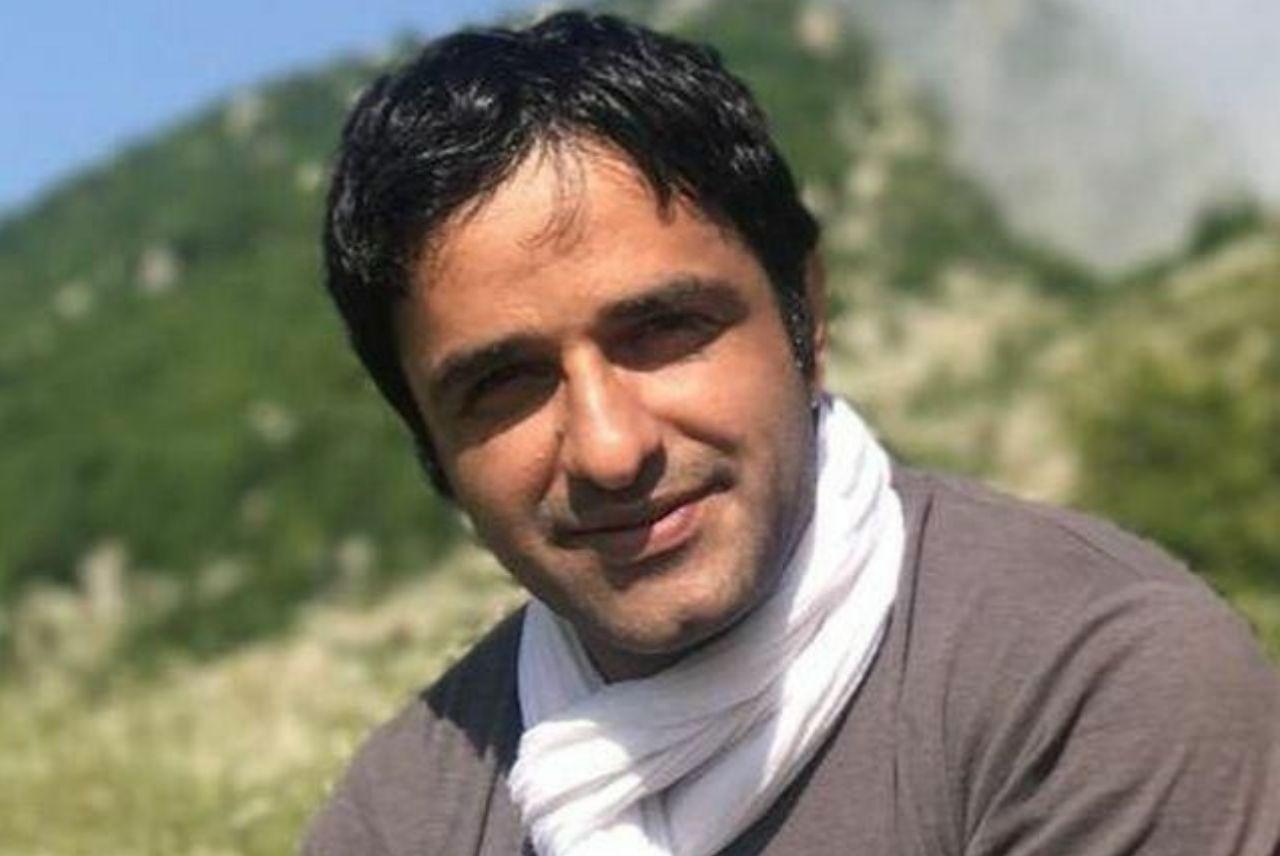 On February 25, 2020, Zia Nabavi, former political prisoner, was arrested at his home by the security forces. They searched his house and confiscated his personal belongings. Further information about the reason for his arrest is not available yet.

Zia Nabavi is a graduate student in sociology at Allameh Tabatabaei University, a former member of Students’ Islamic Association of the Babol Noshirvani University and a member of the Council of Defending the Right to Education.

He was arrested in June 2009 and was sentenced to 15 years imprisonment and 74 lashes by Branch 26 of the Revolutionary Court on the charge of “Moharebeh through connection with the MEK” presided by Judge Pirabbasi. The appeals court reduced his sentence to a 10-year prison term in exile. In October 2010, he was transferred to Karun prison, and then to Semnan Prison in May 2014. Mr. Nabavi was released on the eve of the 9th year of imprisonment from Semnan prison, on February 14, 2018. 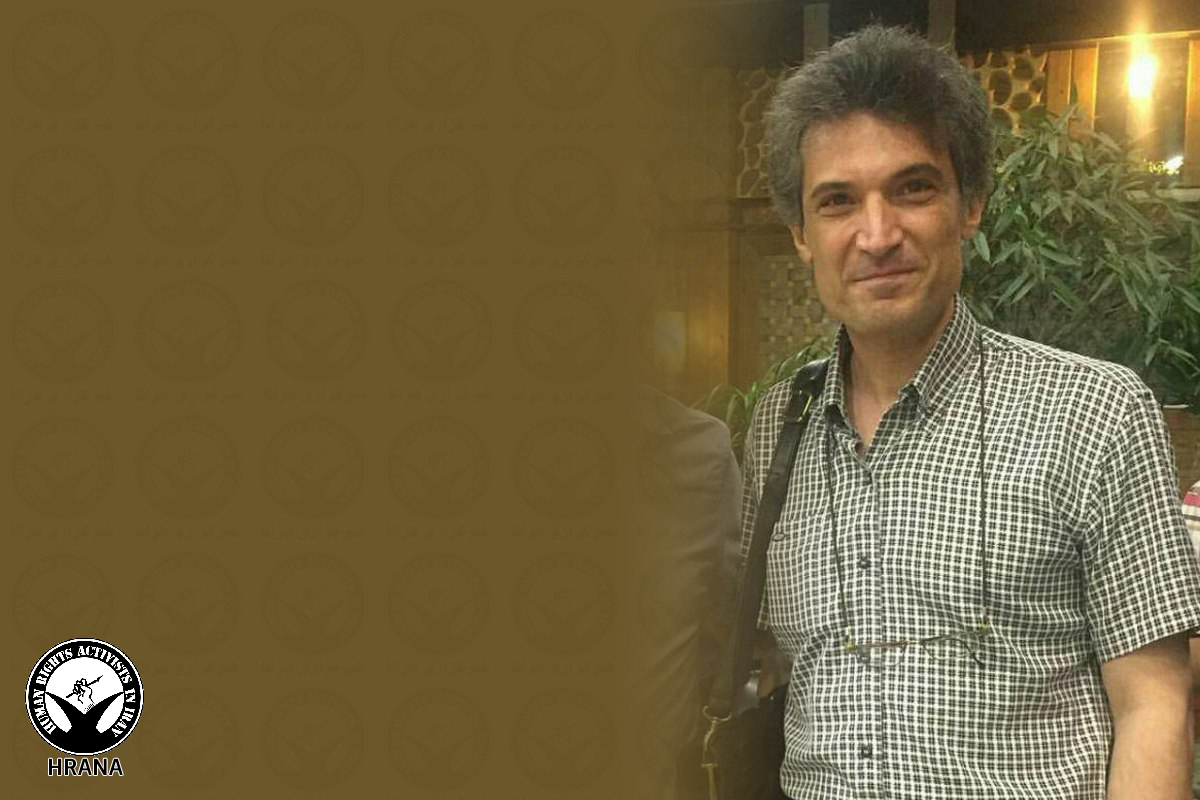 Human Rights Activist News Agency (HRANA) – The health condition of Farhad Meysami — who declared hunger strike the day after his arrest on July 31st in protest of his detention and the denial of his right to a lawyer of his choice — is in decline.

As of the 26th day of his hunger strike, Meysami was suffering from low blood pressure, low blood sugar, and severe weight loss. He was transferred from prison quarantine to the general ward (Ward 4, Hall 3) yesterday.

A source close to Meysami confirmed his health condition to HRANA, adding, “He has lost 11 kilograms since the start of his hunger strike, and intends to continue striking despite his frail condition and insistence from his family and friends to put an end to it.”

The source went on to elucidate the events surrounding Meysami’s arrest: ”He was in his personal library with Zia Nabavi when an individual buzzed in, saying that they wished to submit a book to the publication house located one floor below Mr. Meysami’s flat. When Meysami opened the door for him, four Ministry of Intelligence agents came in and presented an arrest warrant for both Meysami and Nabavi. After a search of his library in which they confiscated pin-back buttons reading “I protest mandatory veiling” along with 30 copies of the book titled “Small Acts of Resistance” and 40 copies of “Human Rights: Questions & Answers,” they arrested both Meysami and Nabavi and transferred them to Ward 209 of Evin Prison. Mr Nabavi was released the next day as he was not implicated in the case.”

The source added that Meysami was called a “teacher of civil disobedience” during his interrogation. He faces charges of “Collusion and conspiracy to threaten national security”, “Disseminating propaganda against the regime”, and “Insulting the hijab, an essential sacrament of Islam” from Branch 7 of the Evin Court. Based on the content of his interrogation sheets, these charges stem from “provoking women to appear without hijab in the street,” as well as a speech he gave on the topic of “social nonviolence” at the University of Isfahan.

Meysami’s hunger strike is motivated in part by his wish to appoint Arash Keikhosravi as his lawyer. Keikhosravi, who has been detained in the Great Tehran Penitentiary for the past 11 days, previously explained to HRANA, “On Sunday, August 12th, Mr. Meysami’s mother and I went to Branch 7 of Evin court to follow up on his case and to see how he was doing. I planned to register as his lawyer, but the officials at the branch told me that section 48 of the Criminal Procedure Code bars me from doing so.”
Section 48 of the recently-amended Criminal Procedure Code states that those accused of national security crimes must choose their lawyer from a list approved by the Iranian judiciary. 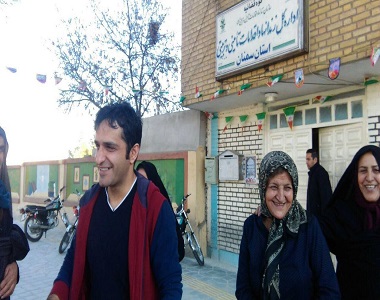 According to the report of Human Rights Activists News Agency in Iran (HRANA), on January 17, 2017, Zia Nabavi was sent to the 3-day furlough from Semnan prison. END_OF_DOCUMENT_TOKEN_TO_BE_REPLACED

According to the report of Human Rights Activists News Agency (HRANA), the news has been announced on the Facebook page “in protest at Seyed Zia Nabavi’s sentence”. END_OF_DOCUMENT_TOKEN_TO_BE_REPLACED

HRANA News Agency – Some important parts of the new Islamic Penal Code which could help the inmates have illegally not been enforced yet.
According to the researches of HRANA in this matter, one of the very important issues is the new definition of “Muharebeh” (Enmity against God) which could end to the freedom of some prisoners or halting their death sentences. END_OF_DOCUMENT_TOKEN_TO_BE_REPLACED

According to the report of Human Rights Activists News Agency in Iran (HRANA), Zia Nabavi, starred student and spokesman for the Council to Defending the Right to Education, in the morning of Monday, 11th May, went on leave for four days from Semnan prison. END_OF_DOCUMENT_TOKEN_TO_BE_REPLACED 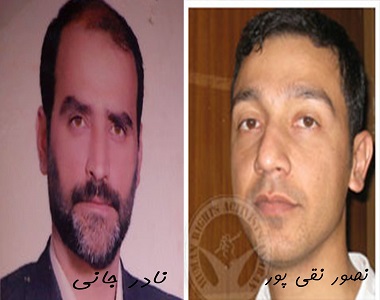