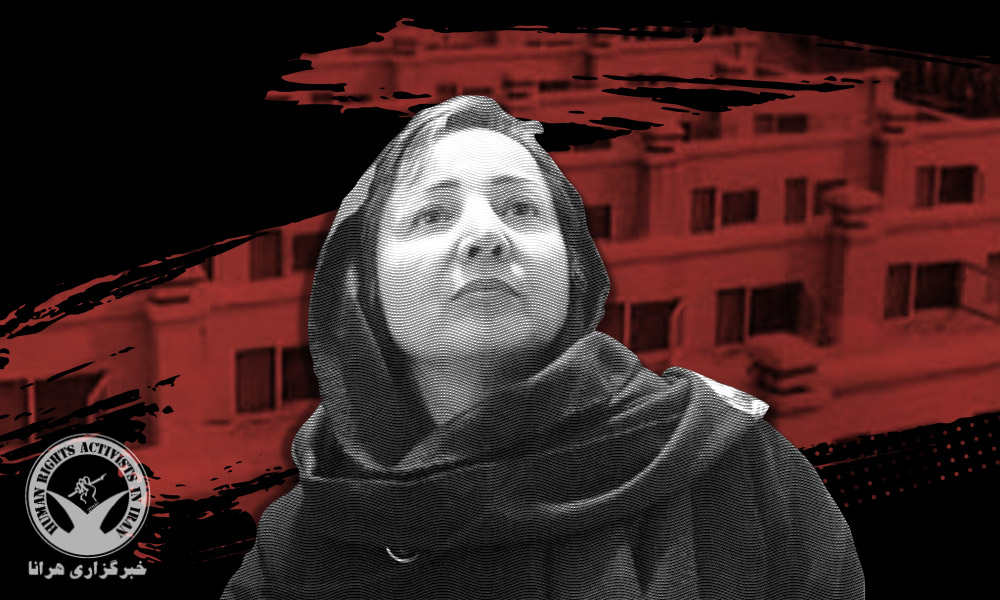 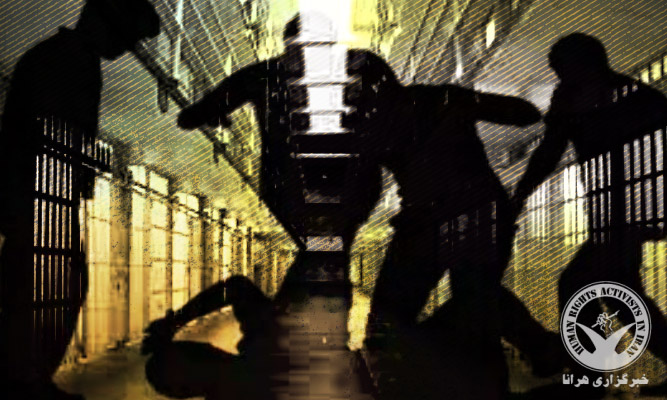 On Friday, October 8, in Greater Tehran Prison, a number of political prisoners were beaten by fellow inmates convicted of violent crimes.

According to HRANA, the news agency of Human Rights Activists, contrary to the laws of the prison, these political prisoners are being housed in the same ward as the prisoners of violent crimes.

In the incident, Shapur Ehsani-rad, Pouya Ghobadi, Ismail Gerami, Akbar Bagheri and Akbar Faraji were injured and a few were hospitalized.

The political prisoners held in this ward had already complained and asked the prison officials to relocate them to other wards.

Workers’ rights activist, Shapur Ehsani-rad is serving his six-year sentence. Despite poor health condition and backache, he has been denied furlough for medical treatment.

Political prisoner, Pouya Ghobadi is serving his five-year sentence. In August of this year, the trial addressing the second part of his for the charge of ” enmity against God” was held.

Recently, in the court of appeal, workers’ rights activists Ismail Gerami was sentenced to five years imprisonment and flogging of 74 laches and paying a 20-million fine.

In 2018, Akbar Bagheri was sentenced to a nine-year imprisonment. The court of appeals upheld the verdict without making any changes.

On February 10, 2019, Akbar Faraji was arrested by security forces for online political activities and sentenced to six years imprisonment by Branch 26 of the Revolutionary Court. This verdict was upheld by Branch of 36 of Appellate Court. On September 6, 2020, he was arrested to serve his term in Greater Tehran Prison.