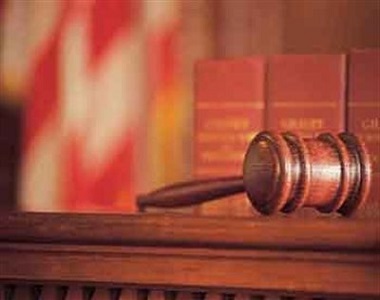 8 of them have been sentenced to death by Judge Mogheyse the head of the branch 28 of revolutionary court.

One of the relatives of these prisoners told to HRANA: “These prisoners have been tried by Judge Mohammad Mogheyse the head of the branch 28 of the revolutionary court and sentenced to death. They are charged with enmity against the God because of supporting their own belief. But all 8 are denying the charges and say they have been arrested because of supporting their own religion and the Islamic Republic has sentenced them to death to take revenge. Their lawyer has denied the charges in his objection.”

He said: “there are 149 people being sent to different prisons but most of them are in Rajai Shahr prison. Some have already been hanged.”

6 Salafi prisoners who had been transferred to Ghezel Hesar prison last November were hanged on Thursday December 27, 2012.