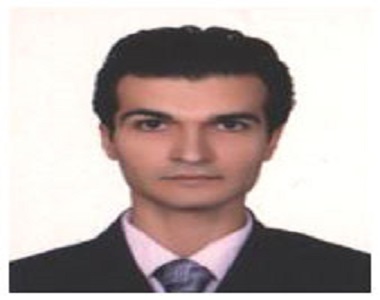 HRANA News Agency – The trial for the blogger Kave Taheri which was supposed to be done on 22nd April has been postponed.
According to a report by Human Rights Activists News Agency (HRANA), although he was informed about the date of the trial since April 15,2013 the trial has been postponed while he is in the prison for 7 months with no sentence yet.
His lawyer has been able to read the case after 7 months today. According to the lawyer he has been charged with “propaganda against the government” and “insulting the leader.”
The next date for his trial is 29th April.