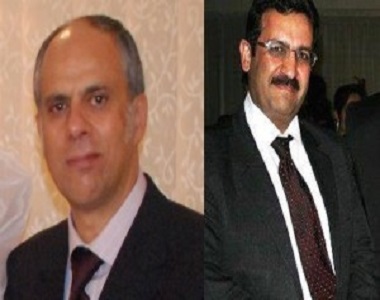 HRANA News Agency – On January 31, Navid Haqiqi and Shahram Falah reported to prisons in Arak and Kerman, respectively, to begin serving 3-year sentences for their faith.

According to the report of Human Rights Activists News Agency (HRANA), in August 2012, 20 Bahais were arrested in central Iran: 10 in Yazd and Isfahan and 10 others in towns and cities such as Shahin Shahr, Vila Shahr, Arak and Kerman.

Mr. Haqiqi and Mr. Falah are the first two of these 20 to begin their sentences. Three Bahais in Yazd have been notified that they will begin their 3-year sentences on February 16.