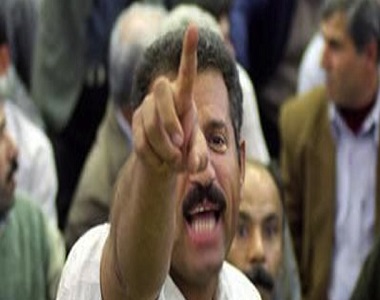 According to a report of Free Union of Iranian Workers’ website, On Sunday the factory employer did not renew the contracts of 100 workers and fired them from the factory and to make the path easier for more redundancies renewed all the six months and even yearly contracts just for one month.

While the employer was supposed to pay a part of non-paid wages of workers on April 9, 2013 he intimidated the workers by firing 100 workers and renewing all the remained contracts just for one month.

Right after the hundred workers entered to Navard Loole Safa factory and joining the other workers to the strike, managers of the factory tried to end the strike by intimidating workers but they faced the strong reaction of workers that became strong cursing to each other at some occasions between the workers and factory managers.

The strike of workers of Navard Loole Safa factory was has continued until 7 P.M. by joining night shift workers to the strike.