Despite numerous reports indicating a significant increase in the number of infected patients and deaths in Sistan and Baluchestan Province, many people in the province who do not have ID have been denied vaccination, even when vaccines are not in short supply.

According to HRANA, the news agency of Human Rights Activists, quoting Hamshahri, in Sistan and Baluchestan Province, COVID vaccines remain inaccessible for many citizens.  Medical centers in several of the province’s cities are few and far between, and many of the roads by which to reach them are poorly-maintained.

Fatemeh Kaykhah, a general practitioner who has participated in a camp on the outskirts of Zahedan, commented on the predicament.

“I visited 60 patients in the Hemmatabad neighborhood, and I had enough vaccine doses to inject them, but 50 of them did not have any kind of ID,” Kaykhah said. “It was very bitter the moment they left the clinic without getting vaccinated. The taste of being different this time is more bitter than ever for people who have never been issued an ID, perhaps even more deadly. The problem is not just the vaccine, if they die from the corona, they do not come in any statistics because they do not have identity documents. [it is like] They did not exist from the beginning nor they will at the end.”

There are, unsurprisingly, no definite statistics on the number of people who do not have identity documents in Sistan and Baluchestan Province, but according to a former Zahedan resident, some estimate the number to be around 100,000, with 30 percent living in Zahedan.

Noor, a girl who has no ID, has heard that enough doses of COVID vaccine have arrived in the province. ‌ “We are also the people of this country,” she said. “Couldn’t they let us just this one time to get vaccinated? Are our lives not in danger? Why is the vaccine being withheld from us?”

Beyond the vaccine issue, the multitude of barriers to health insurance make it difficult for residents to get the medical attention they need. People who have not been issued identity documents cannot have health insurance, and out-of-pocket treatment expenses are very high. Many in severe need of medical care are refusing to go to health centers because they either do not have the financial resources to get health insurance, or because their lack of identification prohibits them from seeking it out.

According to the Director General of the Sistan and Baluchestan Province Registry, since 2013, the cases of more than 9,000 households who did not have ID have been processed, resulting in the issuance of about 30,000 identification documents. More than 1,500 cases of citizenship have been denied. 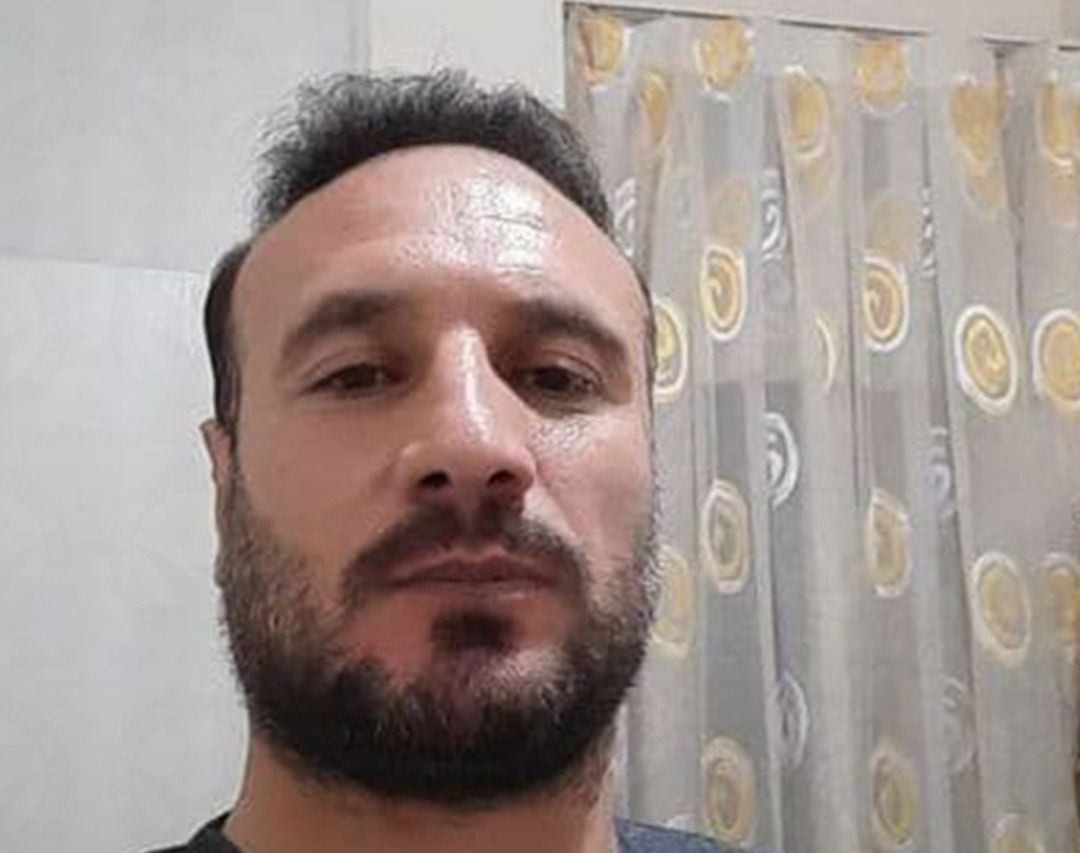 On Saturday, August 21, Reza Behrouzi, a resident of Qazvin, was arrested by security forces at his home.

According to HRANA, the news agency of Human Rights Activists, Mr. Behrouzi had previously posted a video on his social media page criticizing the Supreme Leader of the Islamic Republic, Ali Khamenei, for banning the import of COVID vaccines. Ayatollah Khamanei banned US and UK vaccine imports in January.

Reza Behrouzi is a worker living in the Mehregan town of Qazvin and the father of three children. As of this writing, no information is available on the whereabouts and status of this citizen.