A political prisoner is exiled to Mashhad 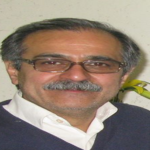 HRANA News Agency -Doctor Hani Yazarloo, the political prisoners in Evin Prison in Tehran was exiled to Vakil Abad prison in Mashhad.
According to the report of Human Rights Activists News Agency (HRANA), the officials of Evin prison made an excuse to deployed Doctor Hani Yazarloo to Evin court from ward 350 then they declared to the Master of his room to collect his personal stuff and deliver them, because he had been deported to Mashhad prison on 18th of January 2014. END_OF_DOCUMENT_TOKEN_TO_BE_REPLACED 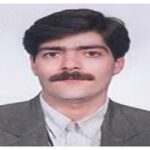 The following is the full text letter that has been submitted to HRANA: END_OF_DOCUMENT_TOKEN_TO_BE_REPLACED