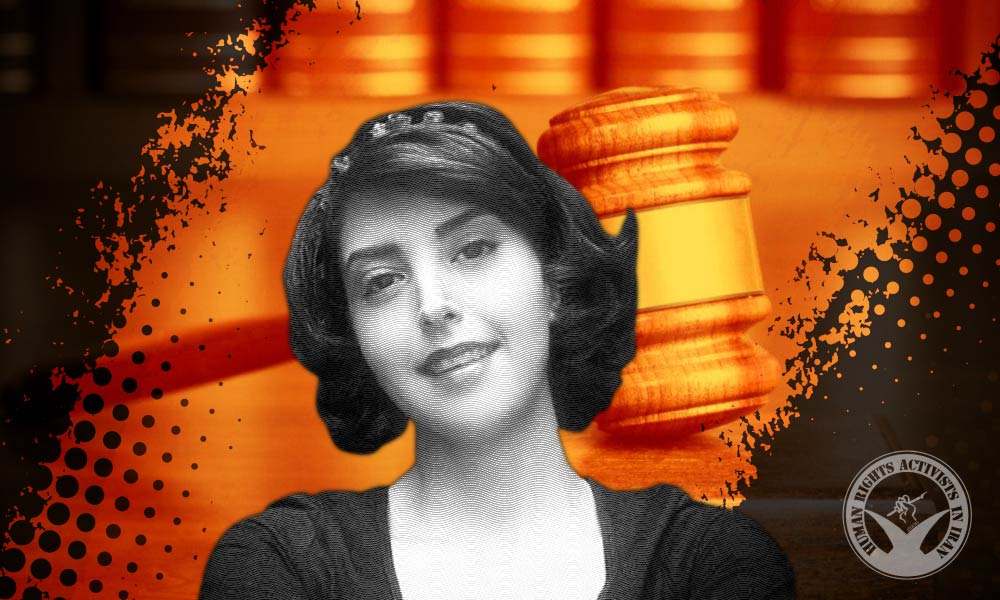 Branch 26 of the Revolutionary Court of Tehran sentenced workers’ rights activist Asal Mohammadi to one year and eight months in prison and a two years prohibition on membership in any political or civil group.

According to HRANA, the news agency of Human Rights Activists, Mohammadi was charged with “propaganda against the regime” and “assembly and collusion against national security.” If confirmed on appeal, the one-year sentence on one count will be enforceable.

Her lawyer, Iman Soleymani, told HRANA that “During the detention, she had no access to a lawyer. During the trial process, I undertook her case but they did not allow me to study the case documents or attend the court, which is in violation of Article 48 of the Criminal Procedure Code. She was in poor mental condition. Contrary to what the law explicitly states, she had been interrogated without accompaniment of a lawyer during the interrogation”

On January 24, 2022, the trial was held and during the trial, participation in online campaigns such as “white torture” or membership in Marxist groups was evoked as the piece of evidence for the charges.

On November 6, 2021, she was arrested violently along with Hirad Pirbodaghi by security forces. Their house were searched.

Five days later, on November 11, she was transferred to Public Ward No. 209 of Evin Prison and was released on bond on November 22, 2021. 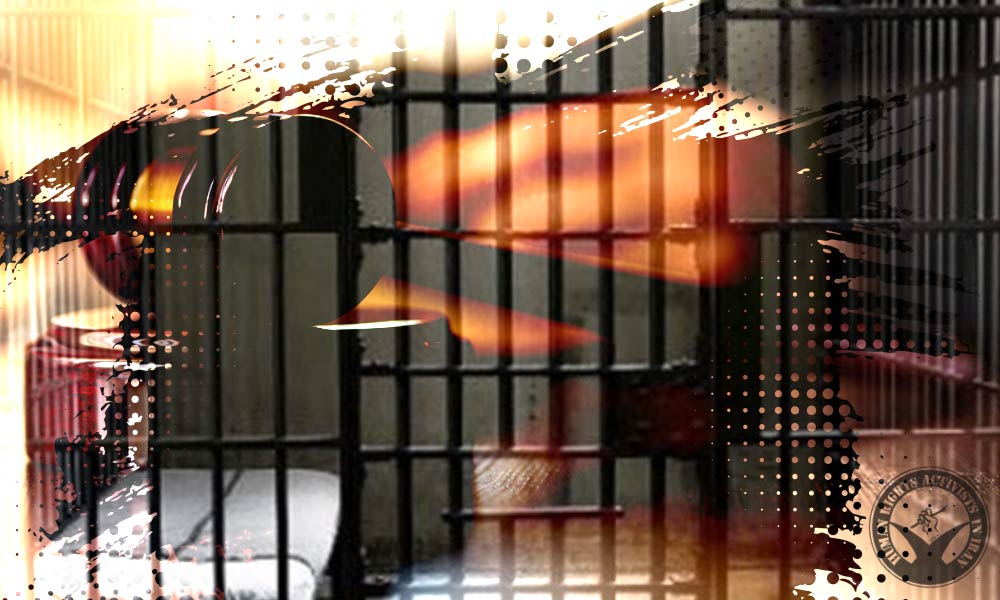