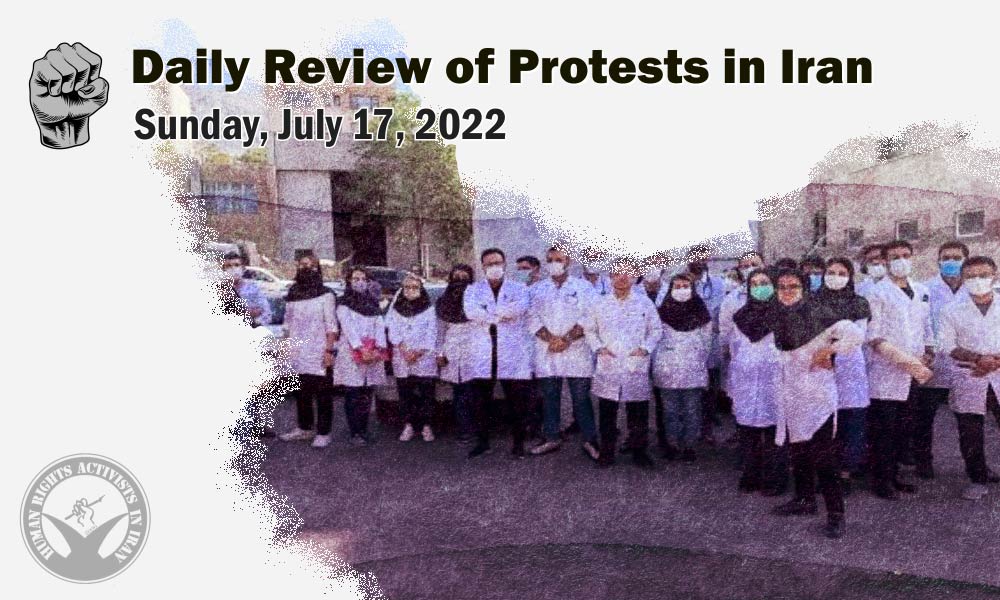 The Iran telecommunication Company’s staff held protests in Yazd, Bojnurd and Ahvaz. They protested against the non-payment of their benefits for four months. They had held a protest also yesterday.

For the second consecutive day, the Shahid Beheshti University of Medical Sciences interns gathered on campus to demand their unpaid wages. 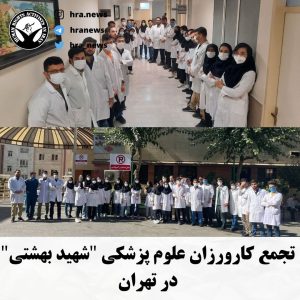 The Social Security Organization’s pensioners again went to the streets and cried out for an increase in pensions in Arak, Ahvaz, Kermanshah and Shush. 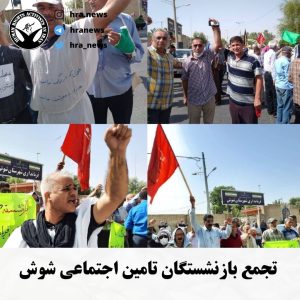 A group of transport workers gathered in front of the Ministry of Roads & Urban Development in Tehran to protest against increases in the costs of vehicle registration plates.