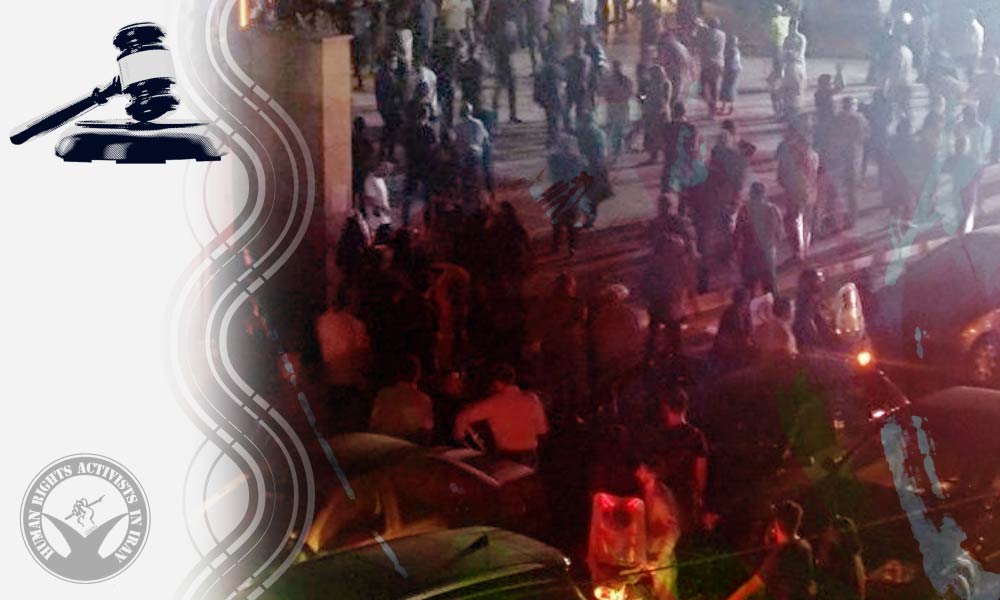 Judiciary Media Center announced that three individuals arrested during recent protests have been sentenced to death by the Tehran Revolutionary Court on the charges of “enmity against God” and “spreading corruption on earth.”

According to HRANA, the news agency of Human Rights Activists, quoting ISNA, three protestors arrested in Tehran were sentenced to death.

According to these verdicts, these individuals have been convicted allegedly for “closing the roads, creating terror and damaging public property.”

The judicial authorities also claimed that one of these individuals ran over a police/security agent in a car leading to his death.