Political prisoner Khaled Pirzadeh has been on a hunger strike in Sheiban Prison in Ahvaz since Monday, August 23.

According to HRANA, the news agency of Human Rights Activists, Pirzadeh is protesting the officials’ refusal of his request for parole, the non-observance of the principle of separation of crimes, and the violent treatment of his family by law enforcement officers when handing over the eviction order.

Khaled Pirzadeh, who was taken from the quarantine in the Greater Tehran Prison on July 14 and was transferred to the Sheiban Prison in Ahvaz, is being held in Ward 5 of this prison next to prisoners of violent crimes, which is a violation of the principle of separation of crimes. His COVID test also recently came out positive and he got transferred to the prison’s quarantine.

Khaled Pirzadeh has gone on hunger strikes several times, the last of which was on May 31, when he expressed in a note that he would continue his strike until his legal request was granted. He ended his strike on June 24, after he was promised to be sent to a sick leave connected to his release on parole. He returned to the Greater Tehran Prison on July 7 but authorities transferred the political prisoner to Sheiban Prison in Ahvaz rather than granting parole as they had promised.

“Yesterday, police officers went to Mr. Pirzadeh’s rented house and asked his family to evacuate, the officers’ treatment of his wife was insulting and they frightened Mr. Pirzadeh’s 10-year-old daughter,” a source familiar with Mr. Pirzadeh told HRANA. “Khaled Pirzadeh is being held in Ahvaz prison and his request for parole is not being accepted so that he can take care of his family more quickly.”

A video of this harsh treatment from the on-duty officers has reached HRANA. The footage is attached here. 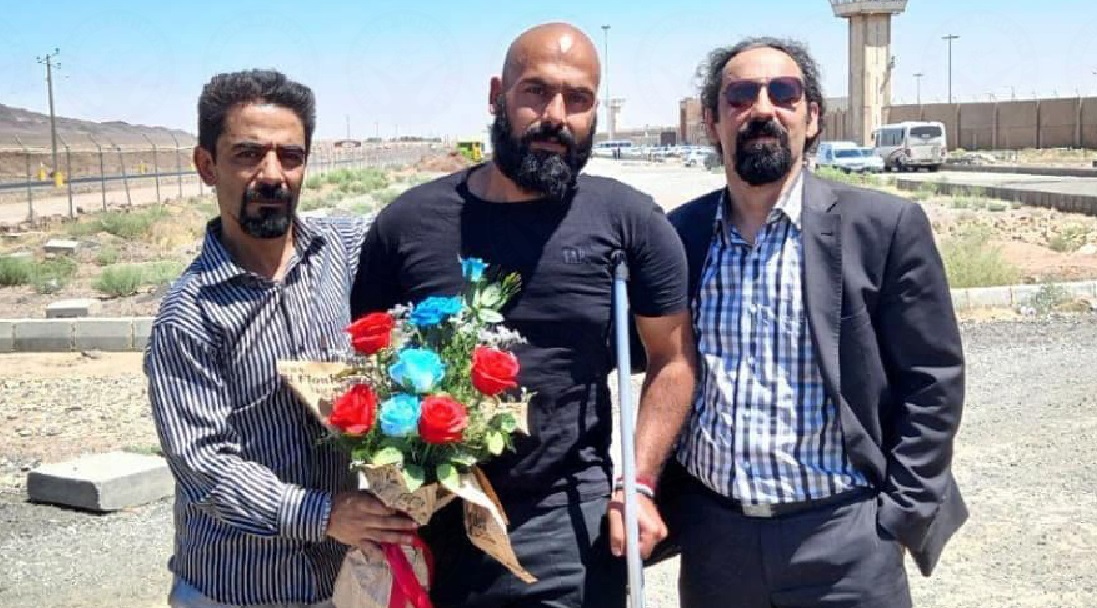 Political prisoner Khaled Pirzadeh was sent on sick leave on the 15th day of his hunger strike.

According to HRANA, the news agency of Human Rights Activists, the political prisoner had been on a hunger strike since May 31 in the Greater Tehran Prison.

Pirzadeh reportedly told prison officials that this time he would end his hunger strike only when he is with his wife and child.

This demonstration, Pirzadeh’s second hunger strike of the year, was in response to prison officials’ denial of visitations and leave in the 25 months since his imprisonment. 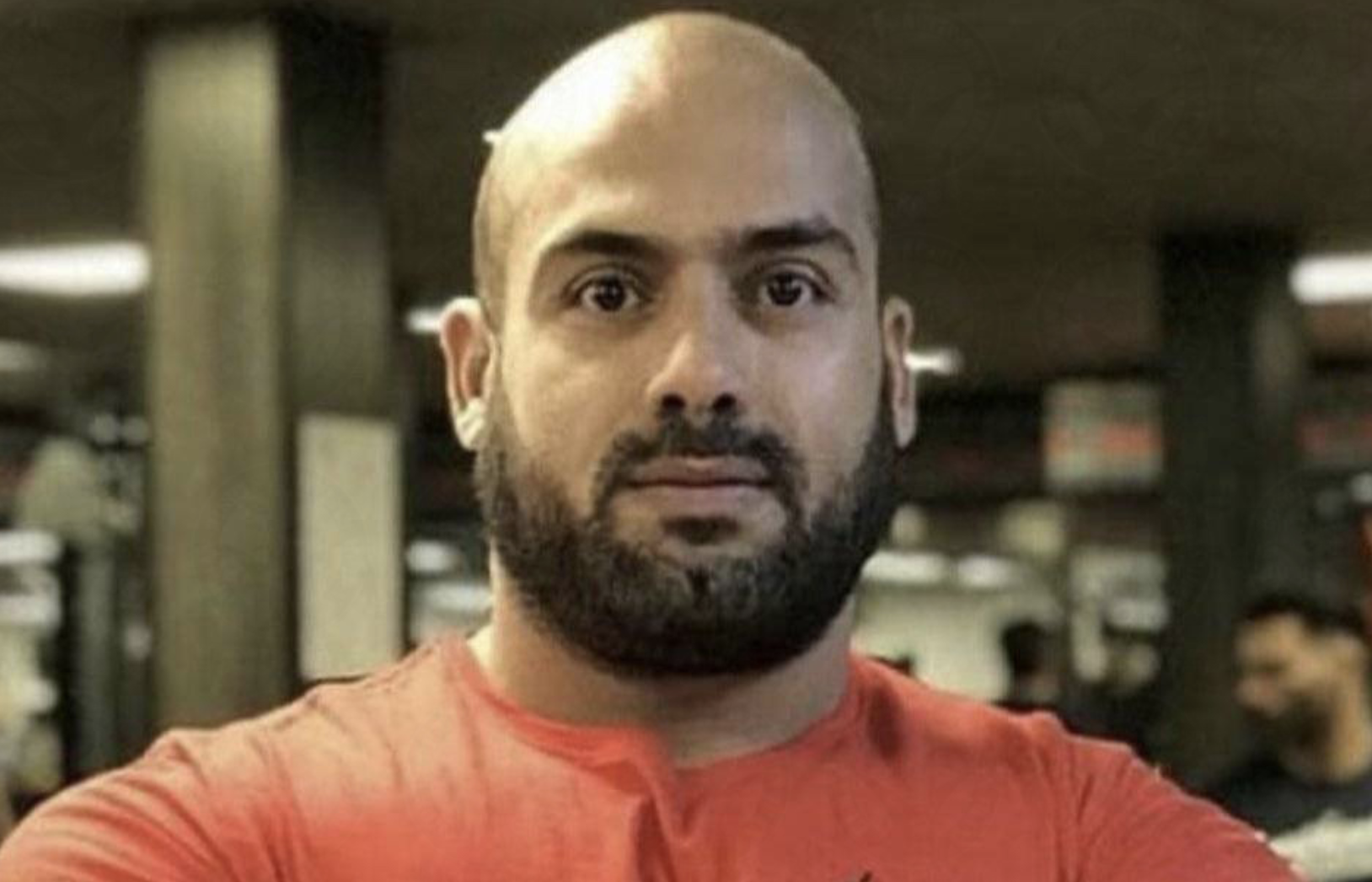 Khaled Pirzadeh has been on a hunger strike since May 31 in the Greater Tehran Prison.  This demonstration, Pirzadeh’s second hunger strike of the year,  is in response to prison officials’ denial of visitations and leave in the 25 months since his imprisonment.

According to HRANA, the news agency of Human Rights Activists, Pirzadeh has suffered from low blood pressure, digestive problems, and severe pain in his muscles, joints, and eyes as a result of the hunger strike.

Prison officials have now asked Pirzadeh to end his strike and promised to address Mr. Pirzadeh’s demands, as before. Whether Pirzadeh accepts their offer given the dubious precedent they have set remains to be seen. 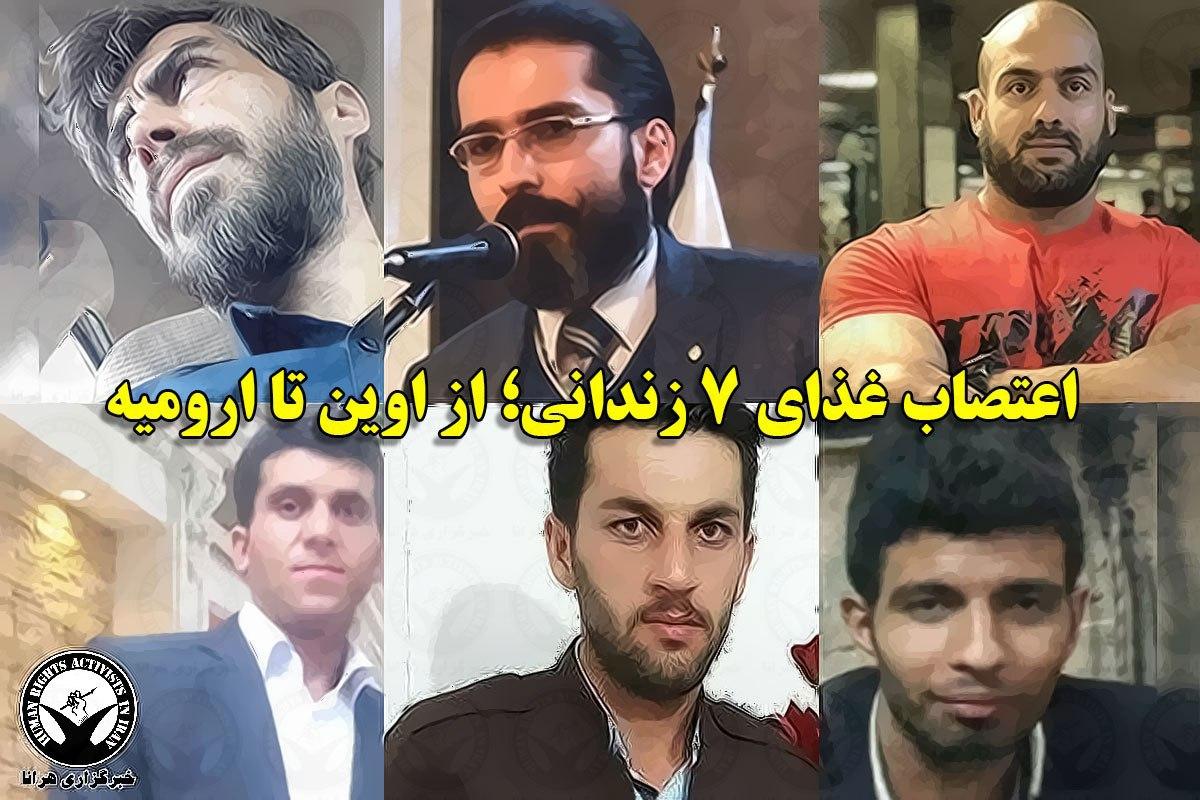