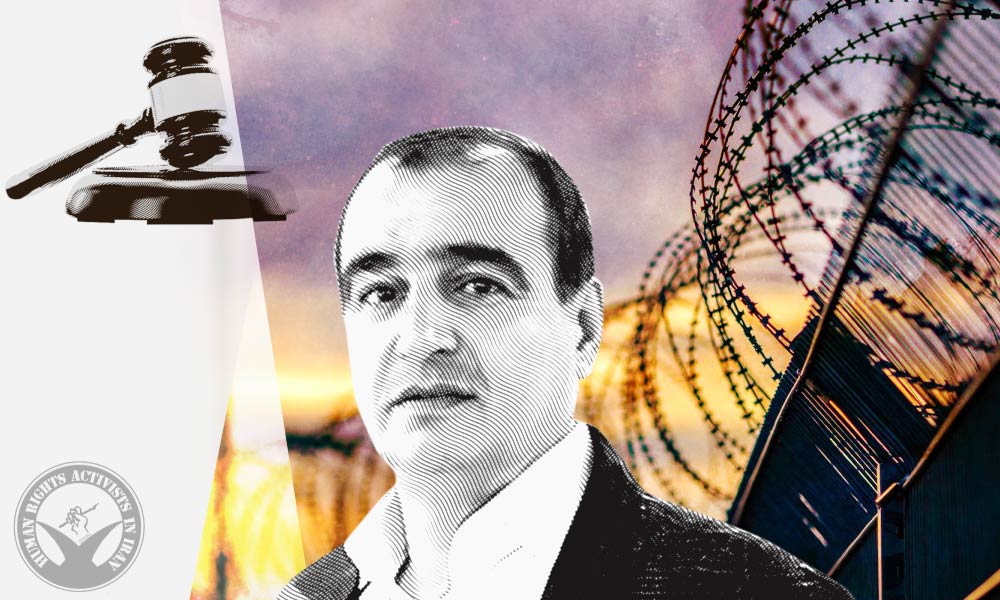 The Criminal Court of Tehran has sentenced Masoud Farhikhteh, a member of the Islamshahr Teachers Trade Association, to one year imprisonment and 74 lashes, which was suspended for two years.

According to HRANA, the news agency of Human Rights Activists, quoting the Coordination Council of Iranian Teachers’ Trade Associations, Masoud Farhikhteh was sentenced to one year suspended prison sentence and flagellation on the charge of “disturbing public order.”

In the trial, participation in “illegal gatherings” was presented as evidence to support the above-mentioned charge.

On Thursday, May 13, 2022, during the teachers’ protests in various cities in Iran, several protestors including Farhikhteh were arrested. On June 8, Farhikhteh was released on bail until the end of legal proceedings. 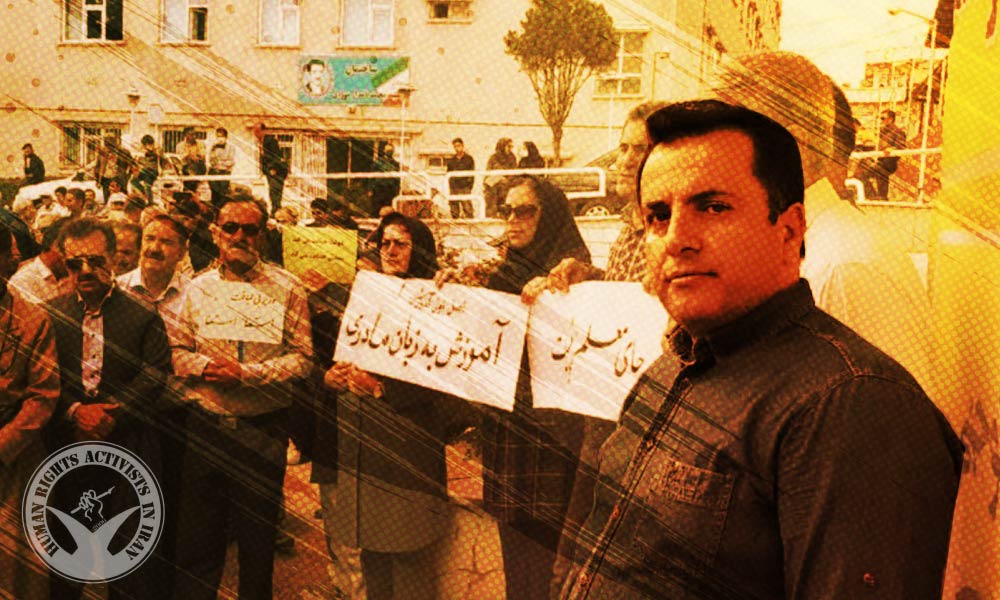 On Tuesday, May 31, 2022, security forces arrested teacher union activist Majid Karimi in Sanandaj City and transferred him to an unidentified location.

According to HRANA, the news agency of Human Rights Activists, quoting Kurdpa, on Tuesday, May 31, 2022, teacher union activist Majid Karimi was arrested. Reportedly, he and several others had gathered before the IRGC Intelligence Office to inquire about detained teacher union activist Masoud Farhikhteh, when several IRGC agents came out and took him to an unidentified location.

The reason for his arrest and his whereabouts are unknown so far.