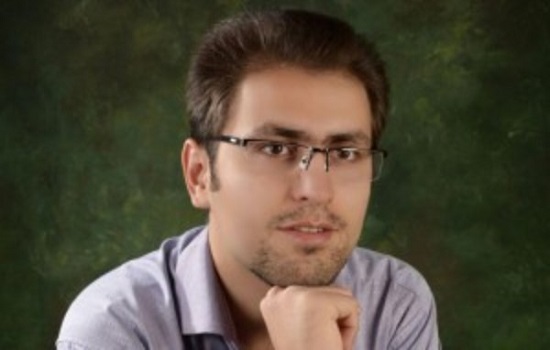 HRANA News Agency – Morteza Moradpour, political prisoner, who had been released recently from prison, after 65 days of hunger strike was arrested by the Revolutionary Guards’ Intelligence agents from A’shoura headquarters of East Azerbaijan province in Tabriz, and was taken to an unknown location.
According to the report of Human Rights Activists News Agency in Iran (HRANA), Morteza Moradpour, Turk (Azeri) activist, was arrested by 4 agents from the Revolutionary Guards’ Intelligence from A’shoura headquarters of East Azerbaijan province, in a BRT bus on A’bresani zone in Tabriz city. END_OF_DOCUMENT_TOKEN_TO_BE_REPLACED 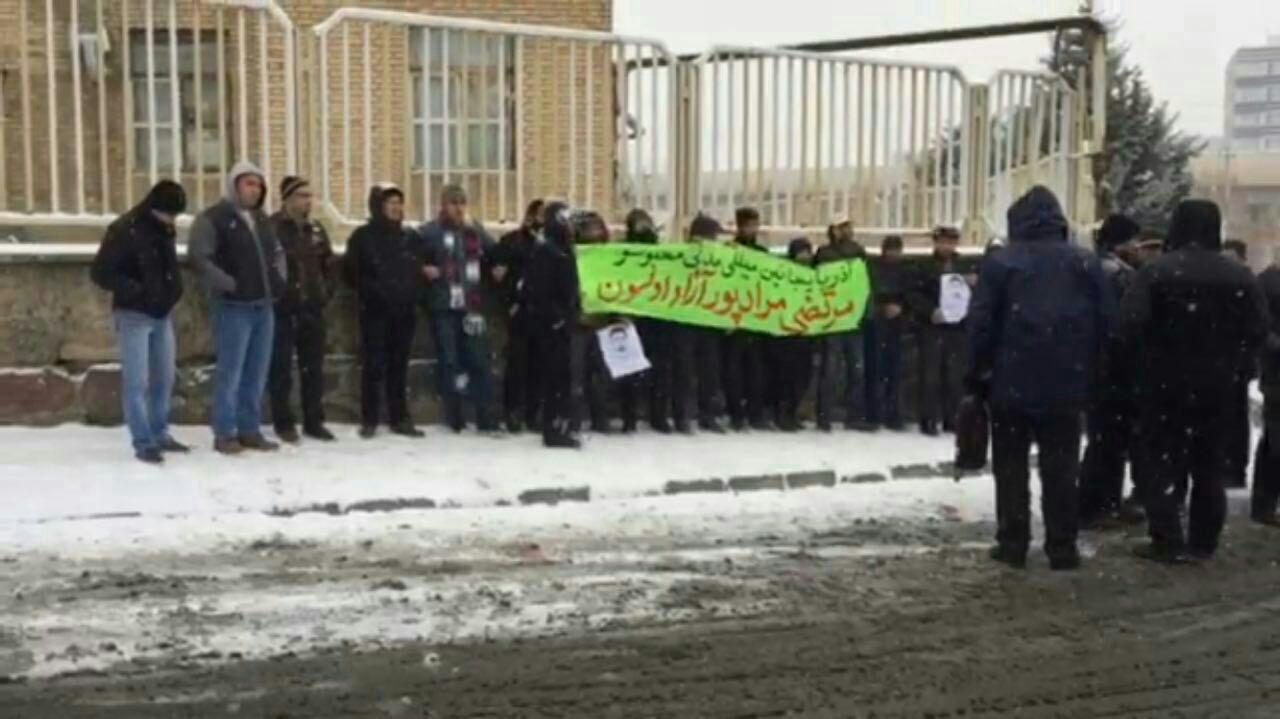 HRANA News Agency – Morteza Moradpour’s family along with a group of activists in Tabriz, held a sit-in for the fourth time in front of Judiciary Office in Tabriz.
These citizens encountered with security forces and some of them were arrested. END_OF_DOCUMENT_TOKEN_TO_BE_REPLACED 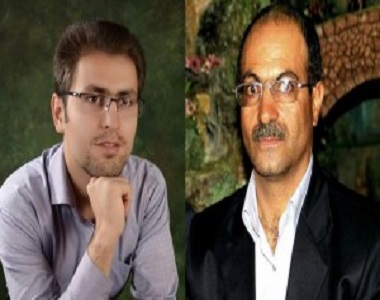 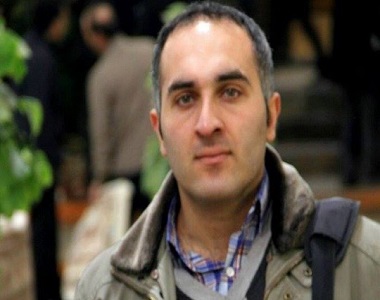 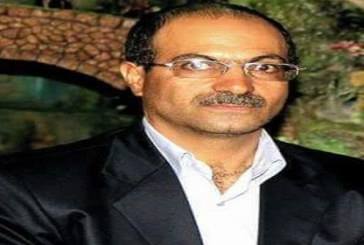 HRANA News Agency – While Rasoul Razavi has announced that he has ended his hunger strike, on the forty-fourth day by a short messages, in the central prison of Karaj, Vahid Sayadi Nassiri has been transferred to solitary confinement on the thirty first day of his hunger strike, the left kidney of Hossein Rajabian has been infected and Ali Shariati was taken to a hospital. A number of other political prisoners still continue on their hunger strike.
According to the report of Human Rights Activists News Agency (HRANA), Rasoul Razavi, political prisoner who had been exiled to the central prison of Karaj, has written a letter, saying that he ended his hunger strike because of the promise of judicial authorities, on the 44th day of his strike, on November 15, 2016. END_OF_DOCUMENT_TOKEN_TO_BE_REPLACED 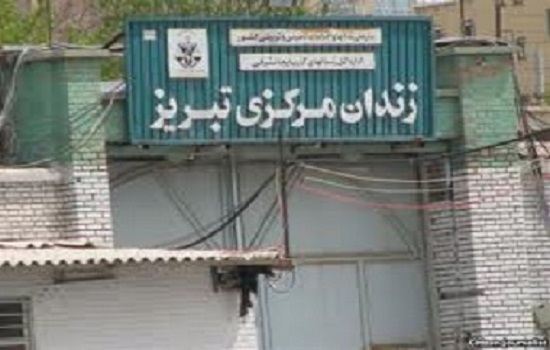 HRANA News Agency – The following report is a brief of the situation of Tabriz prison and including the list of sentences and charges of 8 political prisoners who are held in 5 different wards despite the principle of separation of inmates. This list contains a labor activist and seven Turkish (Azari) prisoners.
According to the report of Human Rights Activists News Agency in Iran (HRANA), in Tabriz prison with a capacity of 2500 prisoner, more than about 5000 prisoners are being held which involves most of the crimes and because of overcrowding a large number of them are deprived of having a bed and have to sleep on the floor. END_OF_DOCUMENT_TOKEN_TO_BE_REPLACED