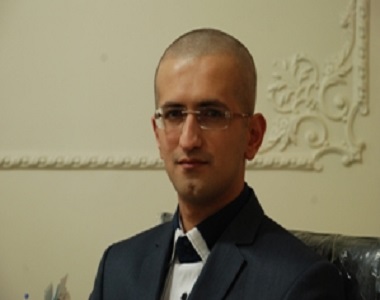 HRANA News Agency – Imprisoned Gonabadi Dervish rights defender in ward 350 of Evin Prison, Mostafa Daneshjou was unconscious in the bathroom and transferred to the prison clinic wednesday evening  October 23, 2013.
According to Kaleme website, he has been transferred to the prison infirmary due to his deteriorating health conditions and fluctuating blood pressure for the fourth time in three days but each time, the infirmary officials did not allow him to be sent to a hospital outside the prison.
Also Evin Prison’s infirmary officials refuse to transfer other jailed Gonabadi Dervishes who are suffering from acute cardiovascular disease to the specialized treatment centers so this has caused harms to them. END_OF_DOCUMENT_TOKEN_TO_BE_REPLACED