Branch 28 of the Supreme Court recently upheld the death sentence of a man named Shahram.

According to HRANA, the news agency of Human Rights Activists, quoting Shargh Newspaper, Shahram had previously been sentenced to death by the Eighth Branch of Tehran’s First Criminal Court on a charge of murder. 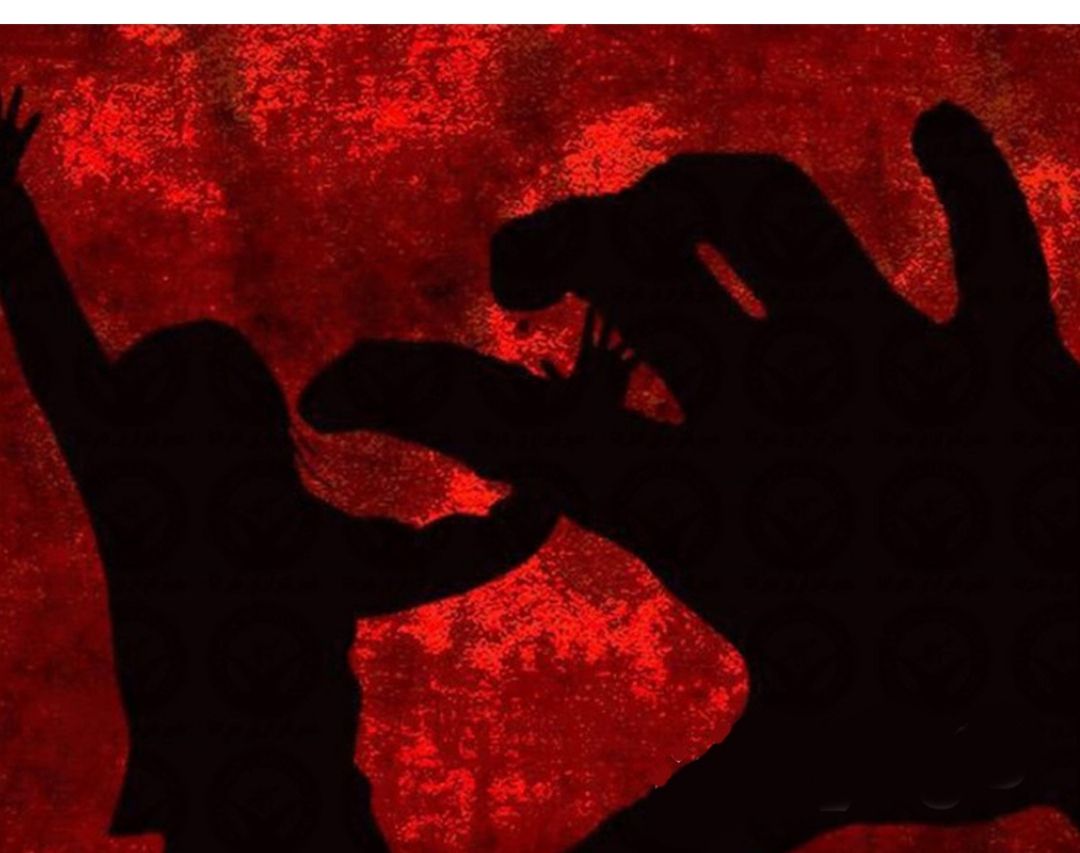 According to HRANA, the news agency of Human Rights Activists, quoting Rokna, a man in Tehran who had killed a young man at the request of father was acquitted of severe punishments with the consent of the victim’s father.

Under the laws of the Islamic Republic, the father, as the “rightful parent”, is spared serious punishment in the event of murder or complicity in the murder of their child. This issue has long been criticized by critics of the current laws in the country. In some cases, fathers have committed murders after finding out that a father is safe from severe punishment for the murder of their own child in Iran.

On this subject, the former head of the Tehran Criminal Court stated, “According to the Islamic Penal Code, the mother will be punished more severely than the murderer father under the heading of ‘complicity in murder of child’. Based on Article 127 of the Islamic Penal Code, fathers will be sentenced to between 3 and 10 years imprisonment while it is 15 years for the mothers. 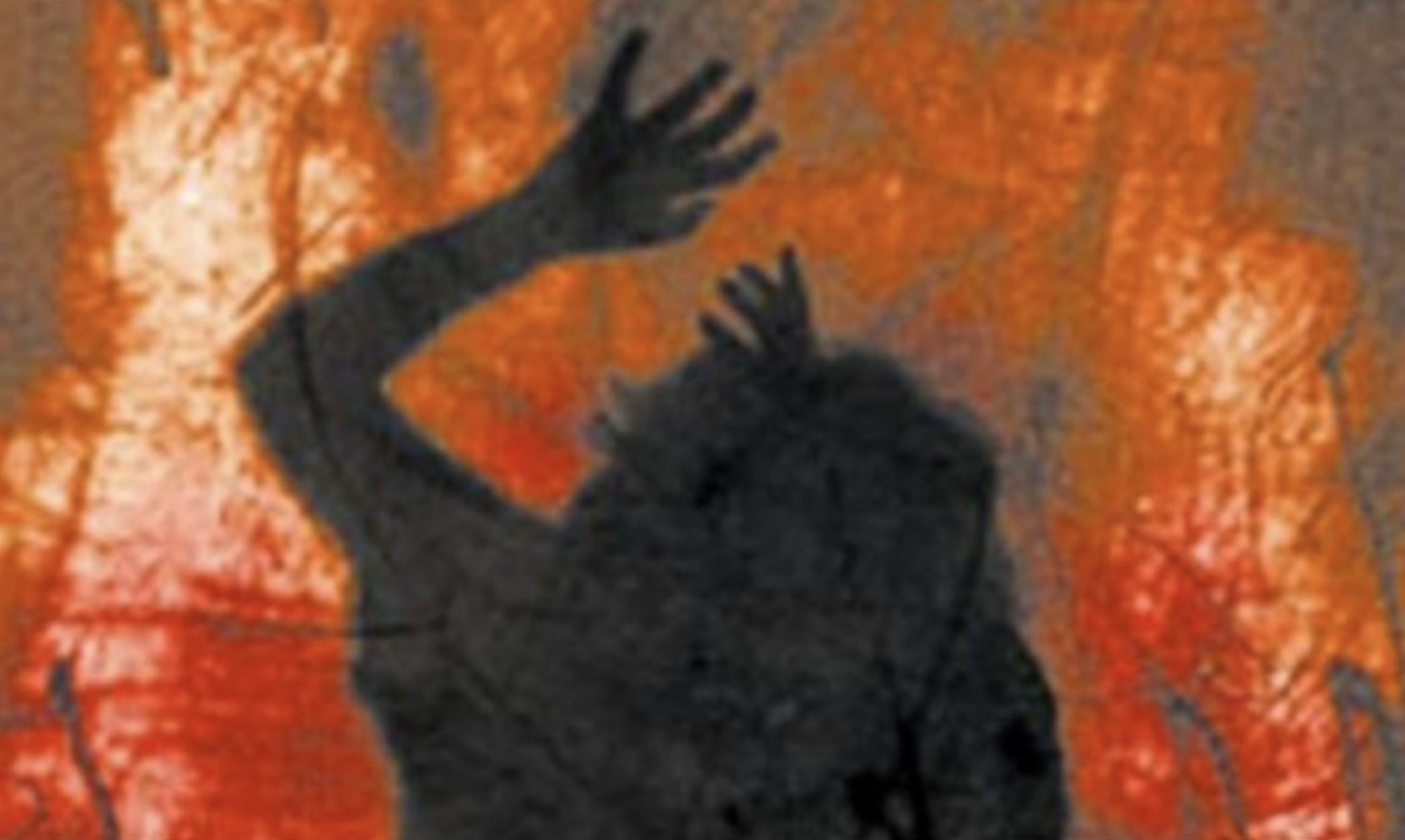