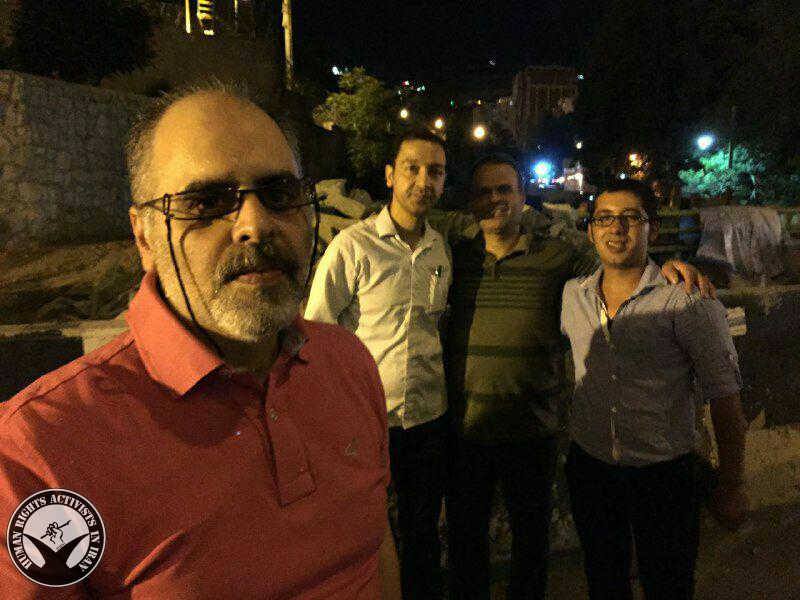 HRANA News Agency – Nasour Naghipoor, Seyyed Alireza Beheshti, Neda mostaghimi, Mohammad Hasan Mostaghimi, Mohammad Hasan Yousefpoor Saiyfi, Raham Barakchizedeh, Ali Zakeri, Masoud Sadeghi, Reza Hampay Gharemaleki and Mehdi Dolati have been released from Evin prison. Also, half of the sentence of Kazem Barjasteh and Mohsen Rahmani was pardoned.
It is been said that these are because of the pardon for Eid Fitr and there is a probability of the freedom of other prisoners. END_OF_DOCUMENT_TOKEN_TO_BE_REPLACED

HRANA News Agency – With Nasoor Naghipour and Alireza Beheshti being released, the number of released political prisoners has been eleven so far.
According to the report of Human Rights Activists News Agency in Iran (HRANA), Neda Mostaghimi, Mohammad Hassan Yousefpour, Roham Barkachi Zadeh, Ali Zakeri, Masood Sadeghi, Reza Hampaye Gharah Maleki, Nader Jani, Mehdi Tadaion, and Mehdi Dolati had been already released, also Kazem Barjasteh and Mohsen Rahmani by reduction on their sentences, were subject to remission of their half remaining sentences. END_OF_DOCUMENT_TOKEN_TO_BE_REPLACED 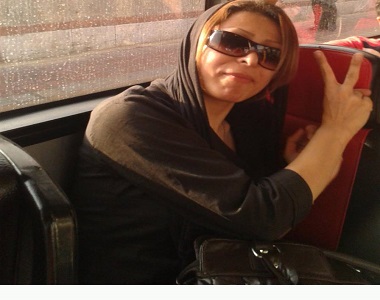 HRANA News Agency – Neda Mostaghimi, one of the supporters of Laleh Park Mothers and political prisoner, is experiencing a difficult condition in the women’s ward of Evin prison, due to deterioration on her asthma and respiratory problems.

According to the report of Human Rights Activists News Agency in Iran (HRANA), one of her relatives said about her latest status of this civil activist: “Neda Mostaghimi is still in the women’s ward of Evin prison and as she suffers from asthma, they are trying to get a punishment intolerance order.” END_OF_DOCUMENT_TOKEN_TO_BE_REPLACED

According to the report of Human Rights Activists News Agency (HRANA), there are 22 women in this section, 15 of whom are political and civil activists, 6 are from religious minorities and 1 of them is imprisoned on charge of espionage. END_OF_DOCUMENT_TOKEN_TO_BE_REPLACED

According to the report of Human Rights Activists News Agency (HRANA),  Neda Mostaghimi, a supporter of Madaran-e-Park-e-Laleh (Mothers of Laleh Park), was arrested in her workplace by security forces on Monday, May 4. END_OF_DOCUMENT_TOKEN_TO_BE_REPLACED