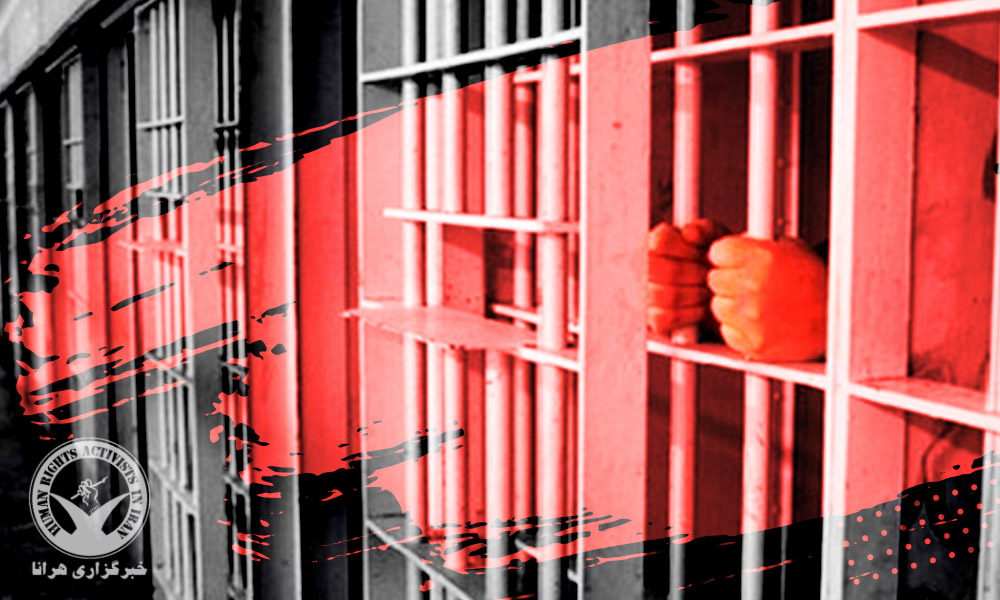 Karim Dahimi, the Iranian human rights activist, reported to HRANA news agency that “the political and civil rights prisoners in Ahwaz and other prisons of Iran are deprived from basic medical attention. The system doesn’t recognize any basic rights for these prisoners. The increasing number of prisoners and inadequate space has urged building of new prisons; however the problem of significantly large population of prisoners remains unresolved.” He added “despite the extremely hot weather of 50oC, the prisoners live in prisons with dramatically bad air conditioning system. Lack of cooling water system has forced the prisoners to use tap water, which has resulted in increasingly high number of patients with kidney stones. Diseases associated with digestive system and intestines are common problems largely related to inadequate drinking water.” He also indicated: “recently, the human rights activists in Ahwaz have been informed of a list of common diseases amongst the political Arab prisoners.  The authorities have limited or banned the prisoners’ access to medical treatment.” END_OF_DOCUMENT_TOKEN_TO_BE_REPLACED