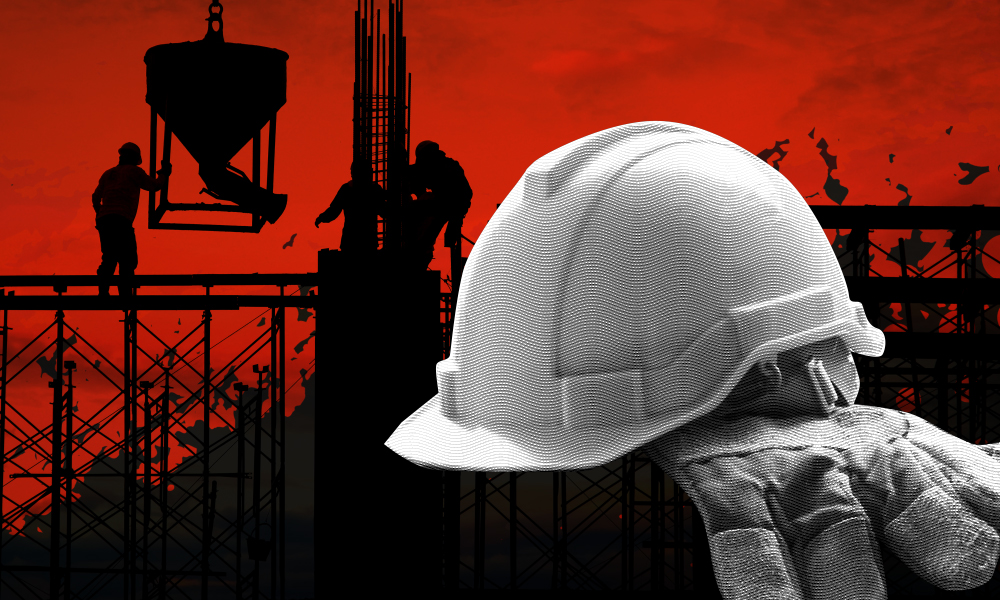 According to HRANA, the news agency of Human Rights Activists, nine workers have recently lost their lives in separate accidents due to unsafe workplace conditions.

Last Wednesday, September 29, a labor source reports that in Alborz Province, a gas leak caused the suffocation of three workers led to their death before emergency forces arrived. Reportedly, these workers were hired to illegally branch off the gas pipe for a villa house.

In another accident, on Friday, October 1, in Kashmar City located in Razavi Khorasan, a worker fell into a hundred-meter-deep well and died before reaching the hospital.

That same day in Tehran, a 26-year-old worker of Afghanistan nationality died in a fire accident.

According to Rokna, on Friday, October 1, in Rajaei Port, an operator lost his life due to a rupture of wire rope of a 140-ton crane.

In Isfahan, a construction worker died due to falling debris. He later died in the hospital from severe injuries.

In a similar accident, on Saturday, October 2, in Neyshabur a city in Razavi Khorasan Province, a construction worker died due to the fall from the wall of an old building.

On that day, in Ghaem Shahr in Mazandaran province, a work accident at a construction site took another victim. Reportedly, the victim, Hassan Shaban, 32 years old, was working without having any safety equipment and died after falling from the fourth floor.