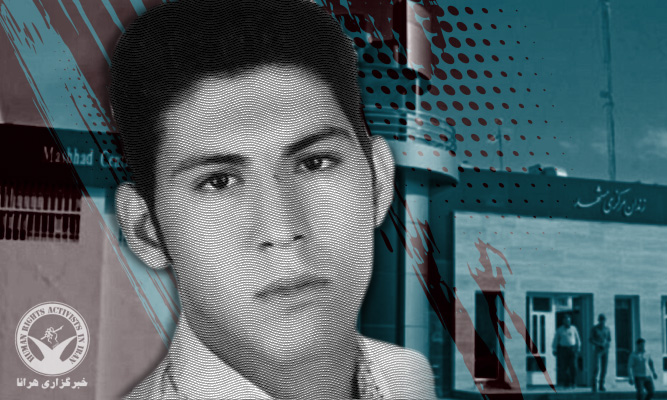 According to HRANA, the news agency of Human Rights Activists, Parhizgar was released after spending three years and nine-month in prison and receiving 74 lashes.

On December 30, 2017, Morteza Parhizgar was arrested by security forces amid protests across the country.

After nine months, in December 2018, Branch 131 of criminal court and Branch 4 of the Revolutionary Court of Mashhad, each in a separate case, sentenced him to nine years imprisonment and flogging of 74 whips. They convicted him  on the charges of ” offensive statements against the supreme leader of Iran”,  ” disrupting public order through participation in unlawful assemblies”, “assembly and collusion in the purpose of acting against national security”, ” propaganda against the regime “, “arson of police motorcycles in the purpose of opposing the regime.”

During the nationwide protests in December 2017, numerous citizens in various cities across the country were arrested and interrogated. At least 35 people were killed by police and five thousand were detained.