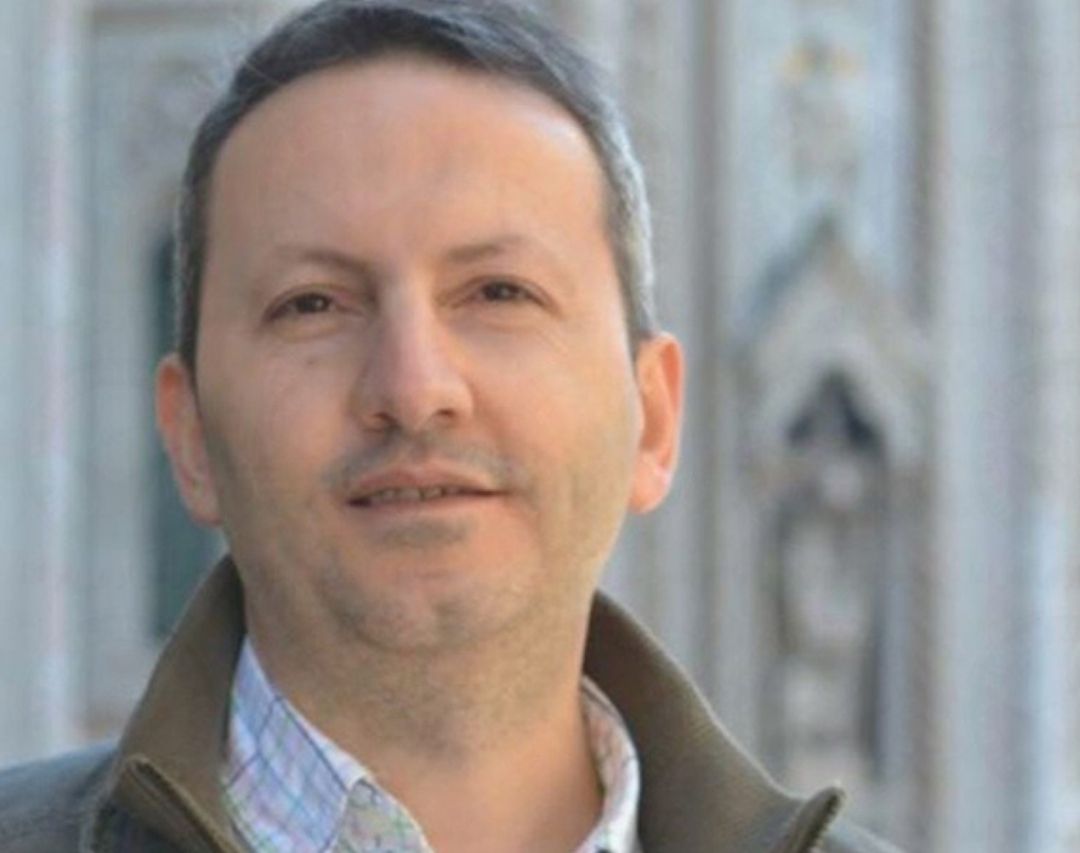 Ahmad Reza Jalali’s lawyer, Helaleh Mousavian, has expressed concern about her client’s condition in Evin Prison. According to HRANA, the news agency of Human Rights Activists, Reza Jalali is a university professor and dual citizen of Iran and Sweden currently on death row.

The professor, who traveled to Iran in May 2016 at the invitation of the University of Tehran, was arrested by security forces on charges of “moharebeh through espionage for Israel”. Moharebeh, loosely translated as “waging war against God”, is a pillar of Sharia Law that is typically applied to those suspected of connection to any acts against the state.

Mr. Jalali was sentenced to death for espionage, and the sentence was upheld by the Supreme Court in December 2017.

Ahmad Reza Jalali worked at the Center for Natural Disasters after graduating from medical school in Iran. He immigrated to Sweden in 2009 to continue his studies and earned a doctorate. He completed his postdoctoral in Disaster Medicine at the University of Piedmont in Italy, and later, settled in Sweden with his wife and two children.

According to a HRANA report published in November 2020, Ahmad Reza Jalali was transferred to solitary confinement for a week to be prepared for execution. In December of that year, Ms. Mousavian was informed that her client’s death sentence was put on hold and he was transferred to ward 209 of Evin prison.

“Fortunately, Mr. Jalali was transferred to a public ward in April, but so far, despite all the efforts, his death sentence has not changed,” Mousavian said. “I am very worried about my client, especially now that the presidential election is over and the result is out. Despite my repeated expressions of concern, no effective action has been taken by the country of dual citizenship and the European Union.”

HRANA News Agency – Three prisoners with drug and criminal charges in Sanandaj Central Prison still face the prolongation of the proceedings, despite years of waiting and changes in requirements in their cases. The prisoners are protesting against this situation.
According to the report of Human Rights Activists News Agency in Iran (HRANA), three prisoners at the central prison of Sanandaj have been deprived of their human rights and legal rights, due to prolongation of proceedings for years and they are protesting against the current situation and calling on the judicial body to pay attention to their inhumane conditions. END_OF_DOCUMENT_TOKEN_TO_BE_REPLACED