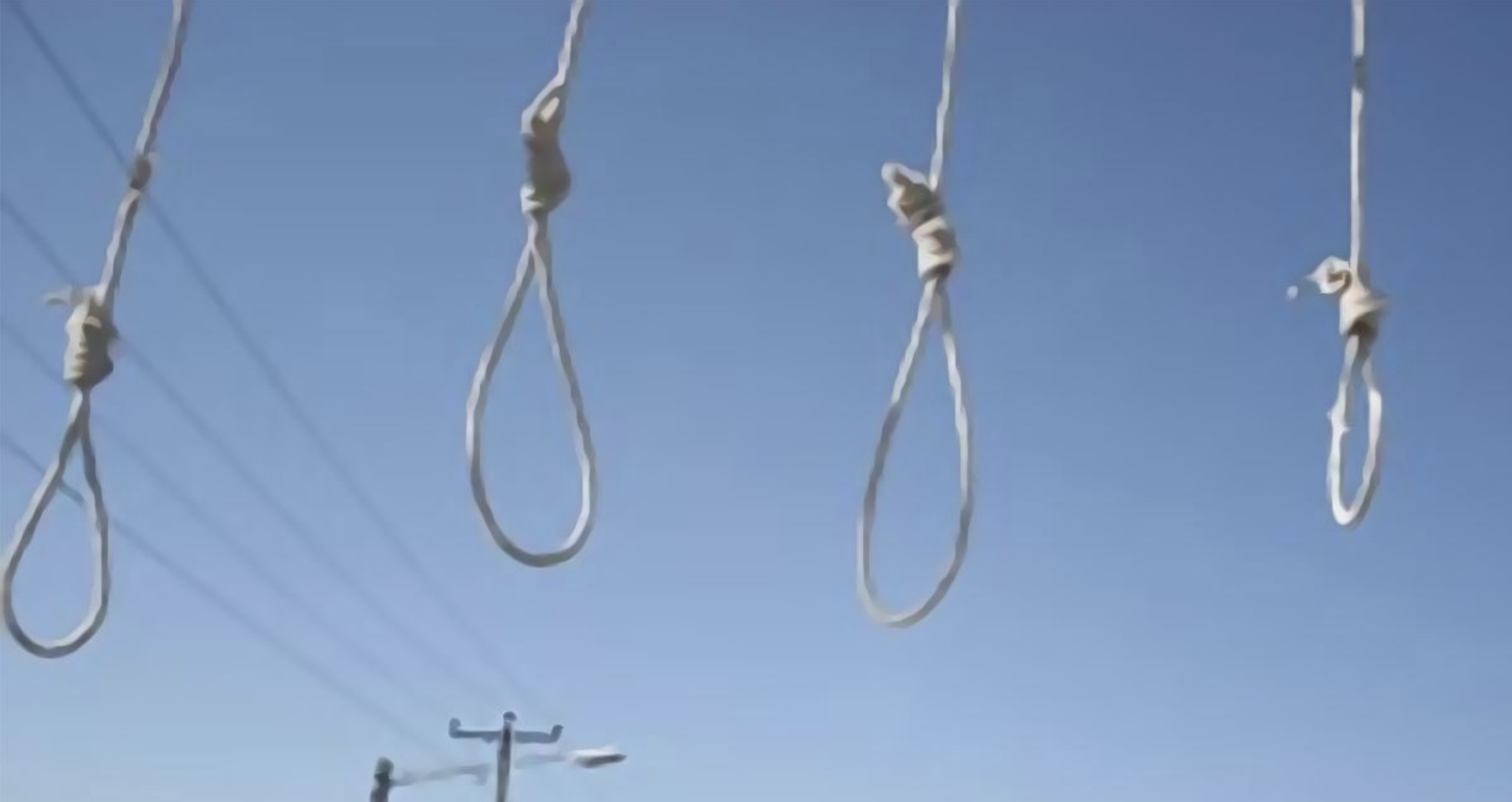 According to HRANA, the news agency of Human Rights Activists, quoting Rasank news, all 4 prisoners had previously been sentenced to death on drug-related charges.

The two inmates executed in Birjand Prison have been identified as Zabihollah Hormozi, known as Mehrollah Sanjarani, from Zahedan, and Majid Goleh Bacheh from Torbat-e- Jam.

The two prisoners executed in Isfahan Prison are Azam Mohammad Hosseini (Kiazehi) and Seyed Esmail Kord Tamini, both from Zahedan.

Iran ranks first in the world in citizen executions per capita, according to international organizations. The Statistics and Publication Center of the Human Rights Activists in Iran (HRA) reported that between January 1 and December 20 of 2020, at least 236 citizens were executed. One of these citizens was executed publicly, and two were juvenile offenders. An additional 95 citizens were sentenced to death.

The execution of these 4 prisoners has not been announced by Iranian media or official sources as of this writing.