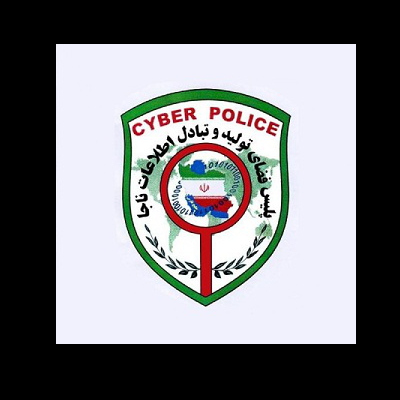 According to a report by Mohabat News and Fars News Agency, Gilan’s Cyber Police has announced that Facebook pages containing blasphemy have been identified.  “We have found out who the pages belong to,” Gilan’s Cyber Police Chief Iraj Mohammad-Khani said.  “And in a surprise attack, we arrested the perpetrator in the city of Rasht.”

The Cyber Police has searched this individual’s house and seized the necessary evidence.  “He has confessed to his crime and has been charged,” Mohammad-Khani said.  “The accused is currently behind bars, and the bail has been set at [approximately] $600,000.”

21 thoughts on “A citizen arrested for blasphemy in Gilan Province” 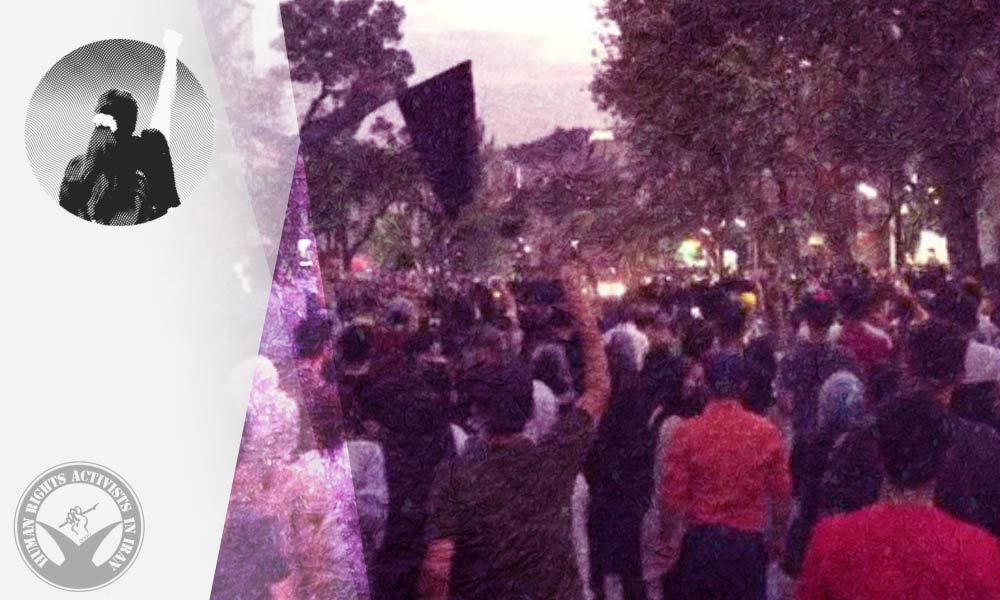