On September 22, security forces arrested Azerbaijani Turk activists Meysam Julani and Mohammad Julani and transferred them to an unidentified location.

According to HRANA, the news agency of Human Rights Activists, on September 22, two Turk activists Meysam Julani and Mohammad  Julani were arrested in Ardabil.

Their whereabouts and the charges against these individuals are still unknown.

HRANA has also reported the arrest of two other Azerbaijani Turk activists Asgar Akbarzadeh and Saeed Sadeghifar in Ardabil on the same day. 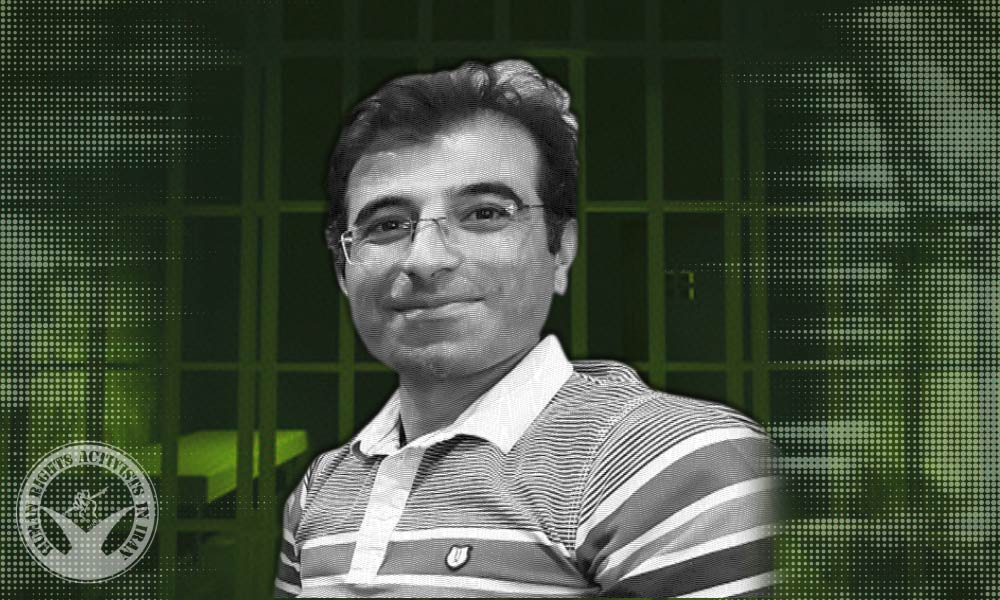 On Tuesday, June 7, 2022, Azerbaijani Turk Activist Akbar Abolzadeh was arrested by security forces in Ahar City and transferred to an unidentified location.

The reason for this arrest, his whereabouts and the charges are unknown so far.

On Thursday, May 19, 2022, security forces arrested Azerbaijani Turk activists Ayoub Shiri and Davoud Shiri and transferred them to an unidentified location.

According to HRANA, the news agency of Human Rights Activists, on Thursday, May 19, 2022, Azerbaijani Turk activists Ayoub and Davoud Shiri were arrested by security forces.

According to an informed source, one of the individuals was arrested while he was coming from a mourning ceremony and the other at his workplace.

The reasons for these arrests and the whereabouts of the individuals are still unknown.

Ayoub and Davoud Shiri have faced other arrests and convictions on prior occasions. On August 23, 2021, they were released from Tabriz Prison after serving their sentences. To be released, however, they had to be bailed out with 100 million tomans for the new legal case opened against them while they were jailed. For this new case, on June 26, 2021, they were indicted on the charges of “creating illegal groups in order to disturb national security.”

According to HRANA, the news agency of Human Rights Activists, Amir Sattari was sentenced to 91 days in prison, of which the detention period will be subtracted, and a fine of 40 million rials after being charged of “inciting violence via cyberspace”. 50 days of this prison term have been suspended for two years.

On July 25, Yousef Salahshouri was arrested by intelligence agents and transferred to the detention center of the Ministry of Intelligence in Tabriz. On August 11, in a phone call, Salahshouri informed his family that he had been transferred to Tabriz Prison. He was released on bail on August 14. Then on October 3,  the Revolutionary Court of Tabriz held the first court session.

Sattari was arrested on July 22 by security forces and transferred to Tabriz Prison. He was released from Tabriz prison on August 15.

On July 24, a number of citizens in Tabriz marched and protested in support of the protest of Khuzestan against water shortages and mismanagement of the government. During the protests, a number of these citizens were arrested.

On Tuesday, October 5, Azerbaijani Turk activist Ali Vaseghi was released on bail for a one week leave from Ardabil Prison.

According to HRANA, the news agency of Human Rights Activists, Vaseghi was granted the leave on a bail of 50 million tomans.

On June 10, 2020, Ali Vaseghi and his brother Reza Vaseghi were arrested violently at their workplace and kept in detention until June 17 when they were released on bail. Intelligence forces inspected their business location on the  day after the arrest and confiscated their personal computers and some other belongings.

Branch 1 of the Revolutionary Court in Ardabil sentenced Reza and Ali to 2 and 3 years imprisonment respectively. Images that were published on Telegram of the injuries on the activists’ bodies from beatings by intelligence forces, along with slogans such as “long live those who fight for freedom”, were invoked in the trial.

Ultimately, this sentence for Ali Vaseghi was reduced to two years on appeal.

On June 13, along with six other Azerbaijani Turk activists, Ali Vaseghi went on a hunger strike in protest against the housing of political prisoners and prisoners of violent crimes in the same prison wards. They ended their hunger strike after prison officials promised to address their demands.