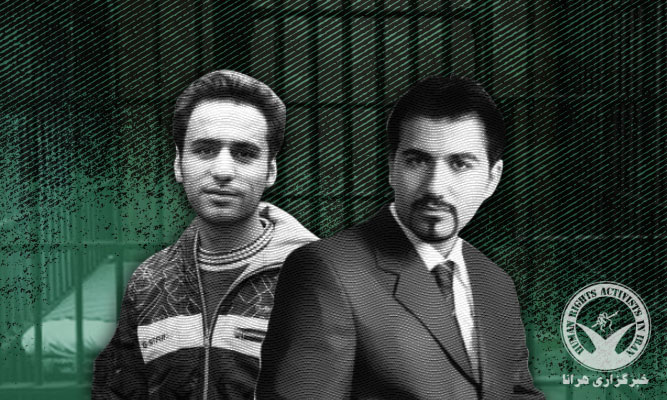 According to HRANA, the news agency of Human Rights Activists,  head of Rajai Shahr Prison Valiollah Muhammadi threatened them with a beating following their refusal.

Since November 7, 2013, he has been held in detention and prison and never been granted leave.

Thereafter, in September 2019, branch 28 of Tehran’s revolutionary court sentenced him to five years in prison on charges of “assembly and collusion in the purpose of acting against national security, and to one year on a charge of “agitation against the regime”. The verdict was upheld at appeal. On June 14, 2020, he appeared at the executive branch of Evin Prison to serve his six year sentence.

According to the report of Human Rights Activists News Agency in Iran (HRANA), Shima Babaei, civil activist who had been arrested on February 1, 2018, was released from Evin Prison on the bail on March 3, 2018. END_OF_DOCUMENT_TOKEN_TO_BE_REPLACED 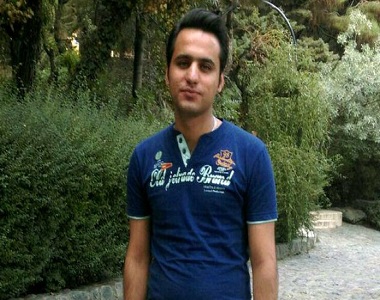 HRANA News Agency – Behnam Moosivand, political prisoner of hall number 12 of Rajaei Shahr prison of Karaj was released after serving his sentence.
According to the report of Human Rights Activists News Agency (HRANA), Behnam Moosivand was released from Rajaei Shahr prison of Karaj by the end of his sentence on June 4. END_OF_DOCUMENT_TOKEN_TO_BE_REPLACED 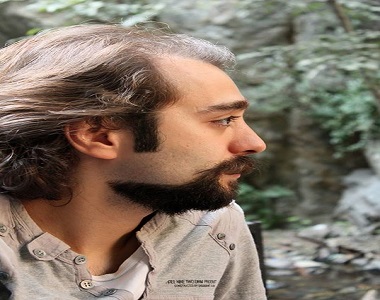 HRANA News Agency – Navid Kamran is a civil rights activist who is imprisoned in ward number 8 of Evin prison. Mr. Kamran needs two surgery operations, due to cutting his sensory nerves, motor impairment and platinum implant in his right leg fibula. Despite the recommendation of forensic, he still is being deprived of proper treatment.
According to the report of Human Rights Activists News Agency (HRANA), Navid Kamran who has old injuries on his right leg fibula and ankle, is facing motor impairment and movement difficulties. This problem has become worse due to heating problems in the prison and lack of warm water, and necessity of taking the stairs, and improper beds in the prison. END_OF_DOCUMENT_TOKEN_TO_BE_REPLACED

HRANA News Agency – On October 24, Golrokh Irai, civil activist, was arrested violently by Revolutionary Guards of Sarollah without any warrant, to serve her 6 years of imprisonment and was transferred to Evin prison “blindfolded and handcuffed”. Ms. Irai who has health problems and even could not appear and defend herself at the hearing due to a surgery, had requested several times to meet her husband, Arash Sadeghi while he has gone on hunger strike since her arrest, but the authorities have not allowed them to meet each other yet.

According to the report of Human Rights Activists News Agency (HRANA), on October 24, Golrokh Irai civil activist, was arrested violently by the Revolutionary Guards of Sarollah without a warrant, to serve her 6 years of imprisonment and was transferred to Evin prison. END_OF_DOCUMENT_TOKEN_TO_BE_REPLACED 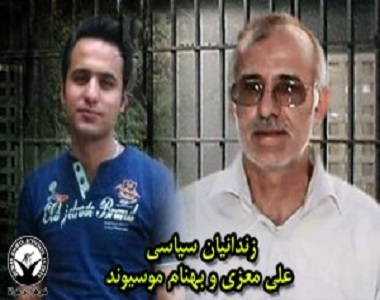 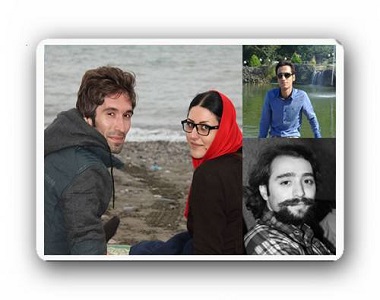 HRANA News Agency – Branch number 54 of the appeal court with chief judge Poorarab, has issued the verdict of 4 civil rights activist. According to this verdict, Arash Sadeghi has been sentenced to 15 years, Golrokh Irayi (Ibrahimi) to 6 years and Navid Kamran and Behnam Moosivand each to one year in prison. Mr. Sadeghi had 4 years and Behnam Moosivand have two years conditional sentences from their older cases.
According to the report of Human Rights Activists News Agency (HRANA), Amir Raeisiyan, Arash Sadeghi and Golrokh Irayi’s lawyer, has confirmed this news and said that Arash Sadeghi had a conditional sentence of 4 years in prison which he will have to serve as well. END_OF_DOCUMENT_TOKEN_TO_BE_REPLACED

According to the report of Human Rights Activists News Agency in Iran (HRANA), Arash Sadeghi who was arrested on 6th September by the Revolutionary Guards’ security forces and was taken to ward 2-A in Evin Prison, was released on a bail of 600 million Tomans on Saturday 15th March. END_OF_DOCUMENT_TOKEN_TO_BE_REPLACED