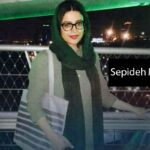 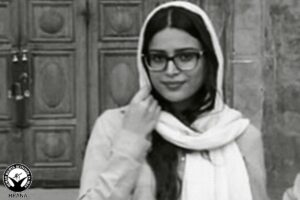 A citizen is arrested for connections with Christians

According to the report of Human Rights Activists News Agency (HRANA), security forces detained Hassanzadeh, a resident of Tehran, at a pharmacy where he had gone to purchase medicine. END_OF_DOCUMENT_TOKEN_TO_BE_REPLACED 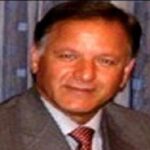 According to a report by Human Rights Activists News Agency (HRANA), Mostaghim reported to Evin prison on May 20, 2013 and was subsequently detained there.  He is now being held in Ward 4, Hall 12 of Rajaie Shahr Prison.  END_OF_DOCUMENT_TOKEN_TO_BE_REPLACED

Four Baha’i citizens were tried and sentenced in Mashhad

According to a report by Human Rights Activists News Agency (HRANA), these prisoners of conscious were tried in the 3rd branch of Revolutionary Court in Mashhad.  Judge Soltani presided over the trial during which the defenders were charged with promoting the Baha’i religion, propaganda against the Islamic regime and membership in Baha’i groups. END_OF_DOCUMENT_TOKEN_TO_BE_REPLACED