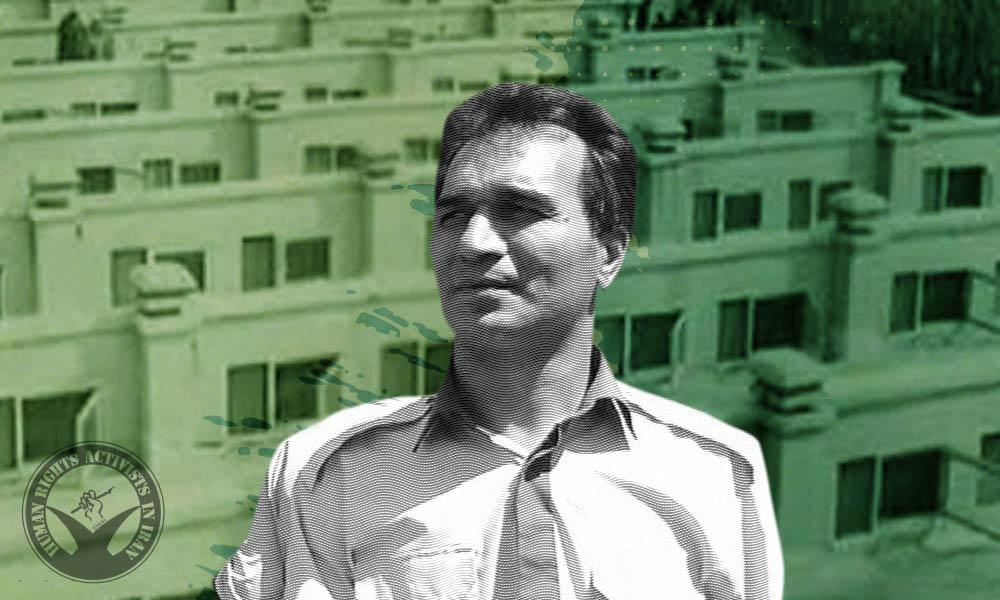 Trade Union Activist Hassan Saeedi has been in solitary confinement in Ward 209 of Evin Prison for about 50 days. Despite poor health conditions, he went on hunger strike about fourteen days ago.

According to HRANA, the news agency of Human Rights Activists, Hassan Saeedi, a member of the Syndicate of Workers of Tehran and Suburbs Bus Company, is still on hunger strike in Evin Prison.

An informed source told HRANA that Saeedi is on the fourteenth day of his hunger strike in solitary confinement despite his poor health and in protest against the extension of his unlawful custody and delay in due process.”

In recent days, in an open letter, Saeedi’s family and nine other detained trade unionists’ families have demanded an end to what they called  baseless lawsuits against trade union activists and their immediate release.

Hassan Saeedi went on hunger strike for four days before to protest against his incarceration in solitary confinement and demanded relocation to the public ward.

On May 18, 2022, security forces arrested Saeedi at his house. They also search the house and confiscated some of Saeedi’s personal belongings.