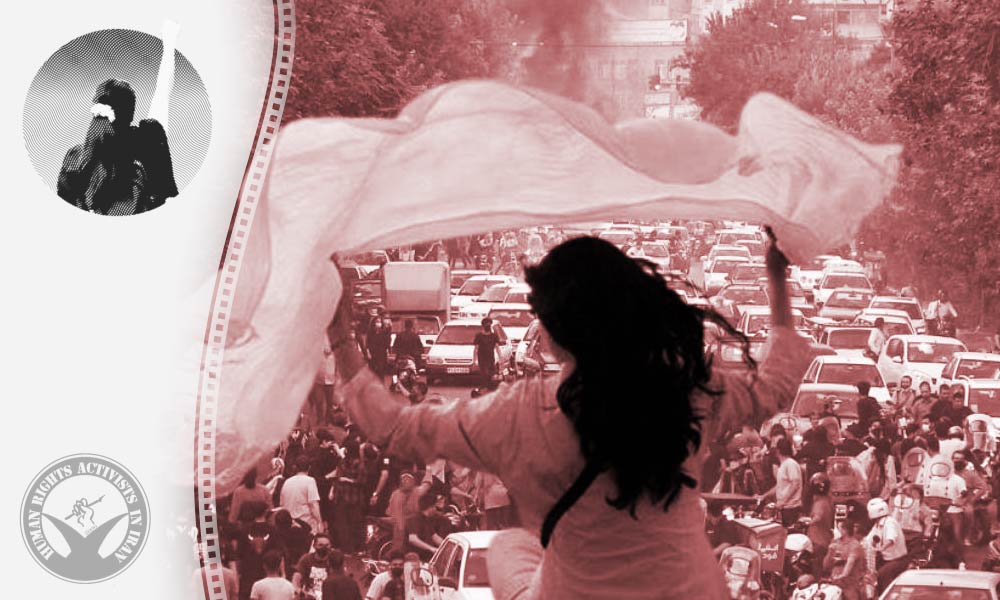 Human Rights Activists in Iran and 161 feminist and human rights organizations issued a statement expressing their solidarity with Iranian women and their resistance against mandatory hijab and other restricted laws imposed by the Iranian regime.

They also urged other international human rights organizations and regional groups to show their solidarity with Iranian women and protesters in any way possible.

The following is the full text of the statement:

We Stand in Solidarity with Iranian Women and Protesters

We, the undersigned feminist and human rights organizations, stand in solidarity with the courageous women in Iran who have taken to the streets to peacefully protest the death in custody of Mahsa Amini and to demand their bodily rights.

We also express our profound sympathy to the families of the incredible Iranian protesters who have lost their lives to the ongoing brutal police crackdown in response to peaceful demonstrations. We urge all feminists and women human rights defenders, and their organizations in different countries and particularly in the MENA region, to stand in solidarity with Iranian women and amplify their voices through all means possible, especially now that Iran’s government has severely limited internet access across the country.

The weeks have witnessed unprecedented scenes of protesting in Iran. For the past four decades, the Iranian government has violently imposed mandatory hijab and other laws to limit women’s social and economic participation in society and force them out of the public space. Despite violent crackdowns against women who have consistently and peacefully expressed demands for change, we are now witness to the Kurdish motto of “Women, Life, Freedom!” being chanted by Iranians across the country.

Protests broke out in Iran following the September 16 death of Mahsa (Zhina) Amini, a 22-year-old woman, in police custody three days after she was arrested by “morality” police for allegedly wearing her headscarf loosely. Mahsa was on a family trip to Tehran, but within a few hours of going out with her brother, she was in a coma in a hospital bed due to sustained brain injury and never recovered. Despite threats by intelligence forces for a quick burial in silence, Mahsa’s family refused to succumb and took her body to Saqqez, her hometown. Women at her funeral took off their headscarves and widespread protests in Kurdistan province were ignited. This collective mourning of a life lost so soon and so unjustly, escalated into countrywide protests with women at the forefront of every demonstration.

In recent months, Iran’s government has ramped up arbitrary arrests and judicial harassment of civil society activists, especially women’s movement activists, in a blatant attempt to silence those who speak up against systematic discrimination and repression. At the same time, we have witnessed increased violence from the so-called “morality” police patrols toward women. The case of Sepideh Rashnou from July of this year was a vivid example of these often violent encounters. Sepideh was arrested soon after her verbal argument on a bus with a mandatory hijab enforcer went viral. Sepideh was violently arrested, kept in solitary confinement for weeks, and released after she had to make a forced televised confession where she clearly had a bruised face and was in poor health.

Iran’s recent protests are referred to as a feminist revolution. Young, fearless women in the streets are taking off their headscarves and setting them on fire right in front of massive line-ups of riot police forces and demanding freedom. These protests have now gone beyond all divides, and men in large numbers are supporting these fierce women. Even in small cities with more traditional beliefs, everyone is chanting “Women, Life, Freedom!”

Many women are sharing videos of themselves cutting their hair to protest Mahsa’s killing. Several women Iranian artists and celebrities forced to comply with mandatory hijab have joined the movement by posting videos in which they take off their hijab despite the repercussions that this might have on their careers. Celebrities and athletes are among others who are supporting Iran’s first-ever feminist revolution by stepping down from their sports teams or supporting protestors in interviews.

As the protests continue, the government has escalated its massive crackdown, and scores of women human rights defenders, journalists, students, human rights lawyers, and ordinary protestors have been arrested. Based on recent reports from human rights groups, over 100 protesters have been killed by security forces. The government has also imposed another internet blackout to block people’s access to social networks and messaging apps to suppress the protests. This is similar to the pattern used in the 2019 uprisings, which blocked communication in social networks and messaging apps to stop people from sharing images from protests and images of the violent and bloody police crackdowns. However, the voices of women and feminist groups are amplified by their sisters and peers in many countries. They have stood in solidarity by organizing protests and publishing videos supporting the movement in Iran.

We, the undersigned, stand in solidarity with Iranian women who are protesting the unjust killing of Mahsa Amini and who are demanding democracy as well as rights to bodily autonomy and fundamental freedoms all over Iran. Furthermore, we urge our feminist sisters in international organizations and regional groups to show their solidarity in any way possible.

Our Demands and Recommendations: 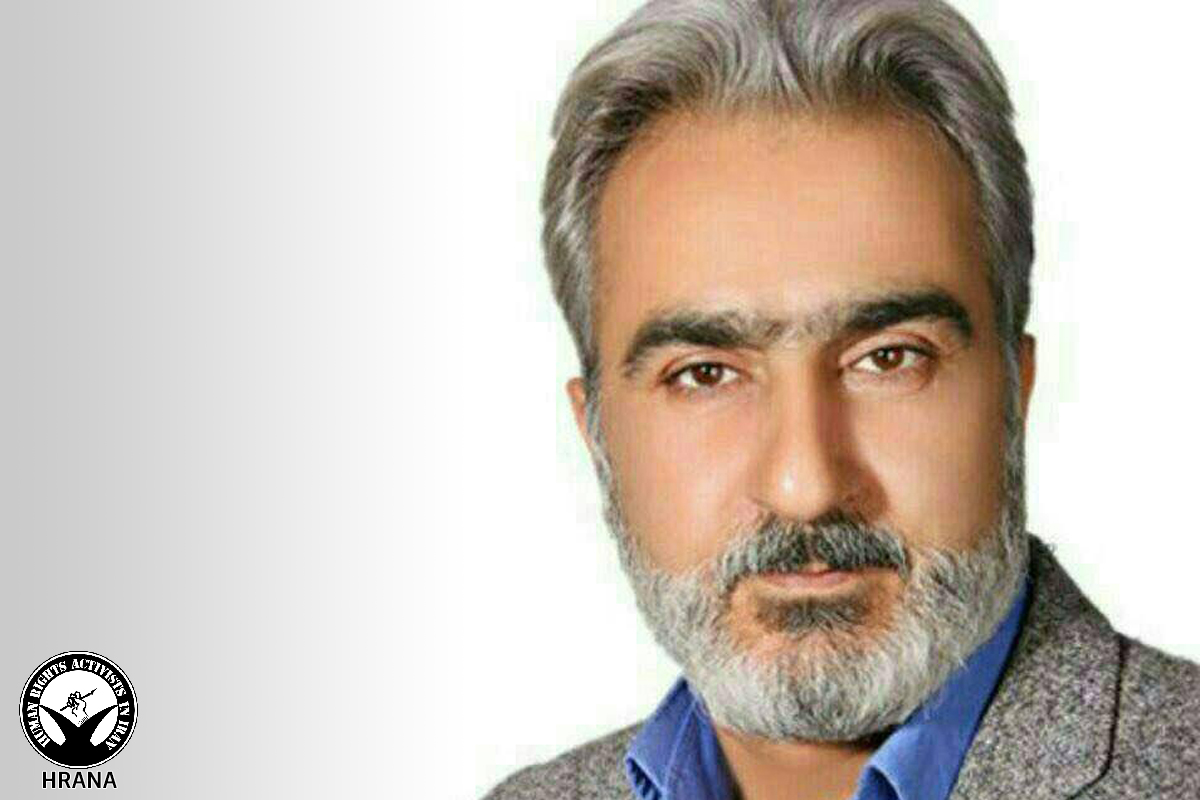 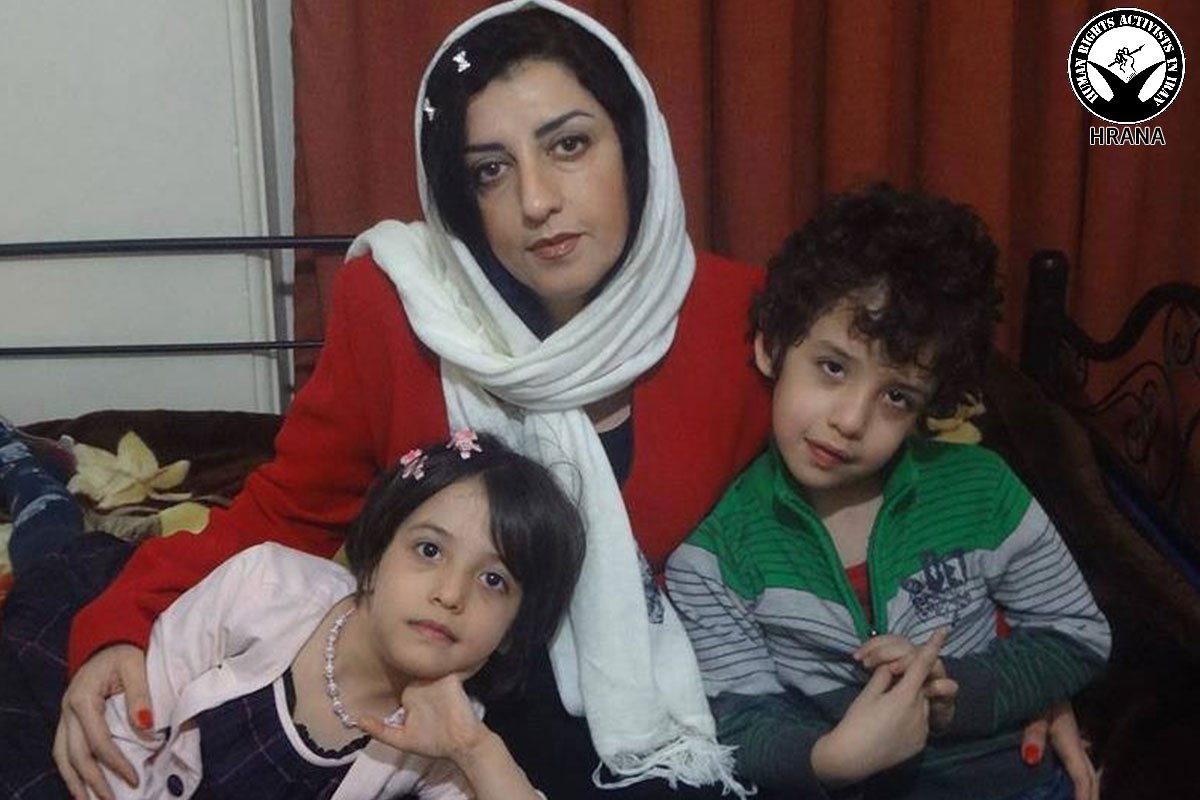