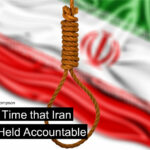 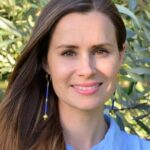 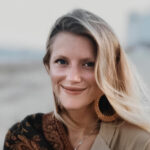 COVID-19 Fear in Iran’s Prisons: Iran Must Do More to Protect Prisoners 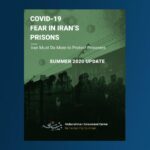 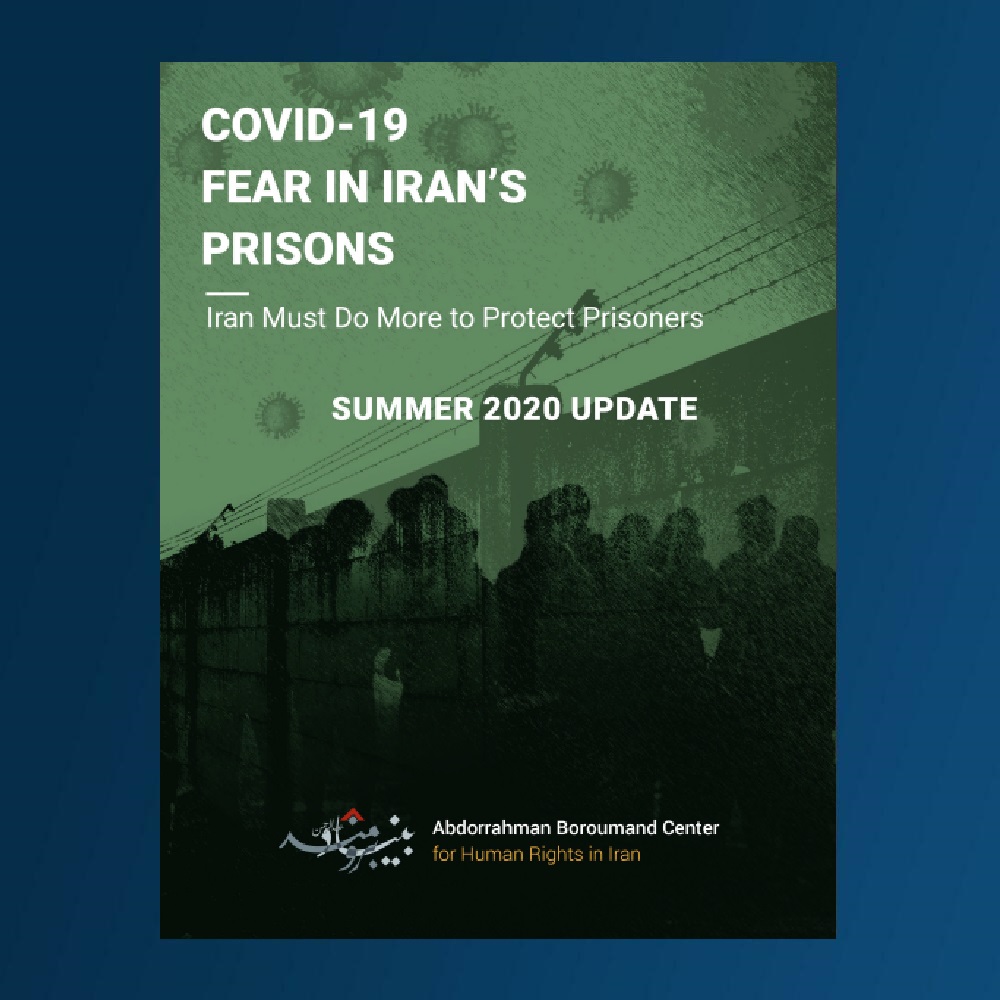