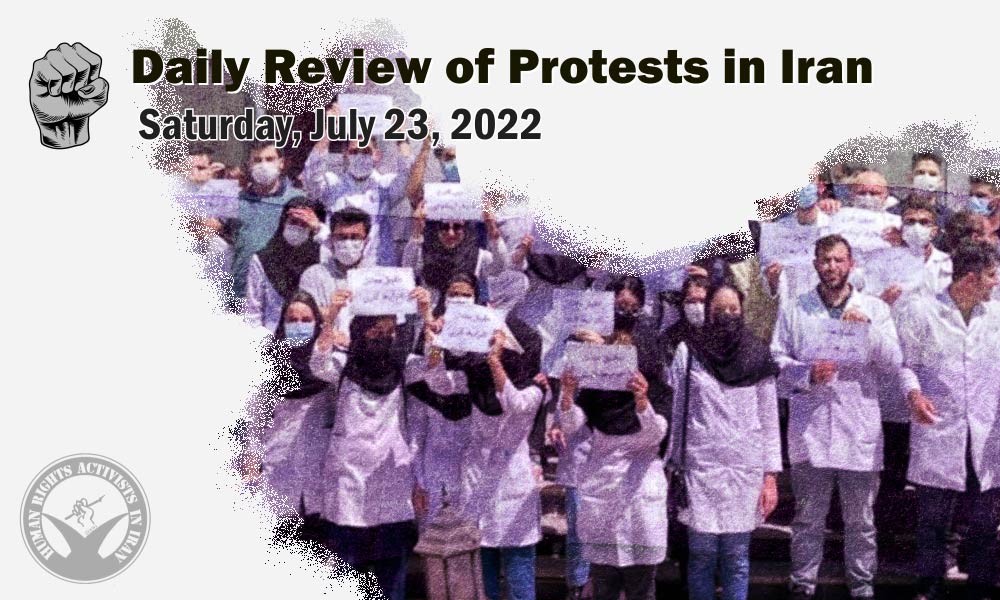 A group of workers of Ahvaz National Steel Industrial Group gathered before a member of the parliament’s office as well as the governor-general’s office to demand levelling up wages and the implementation of the Job Classification Plan.

The residents of a village in Zanjan Province held a protest before the governor-general’s office to protest against a drinking water shortage and the local authorities’ inattention to the water supply. 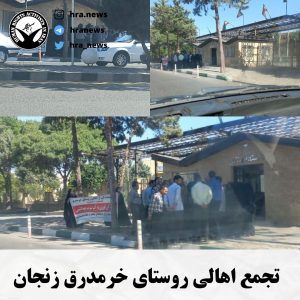 Ahvaz Jondishapur University of Medical Sciences interns held a protest against the lack of proper amenities before the central building of the university. 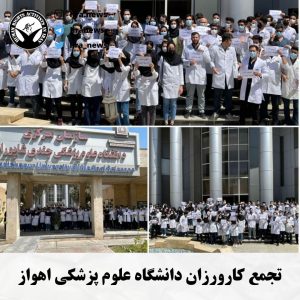 A number of Iran-Iraq war veterans gathered before the parliament in Tehran to protest against their poor living conditions.

A group of shopkeepers and merchants in Kish Island held a protest against local authorities’ incompetence in attracting tourists to Kish. One of the protestors said, “Our houses proved to be resistant against earthquake in the recent earthquake, but due to the lack of accurate information in the media, tourists are afraid to come here.” 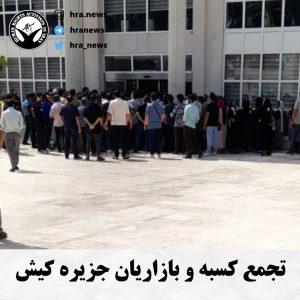 A number of citizens gathered before Bank Maskan branches in Tehran to protest not receiving their pre-purchased apartments.