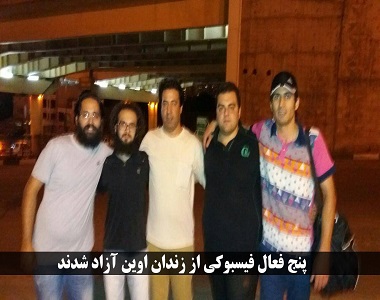 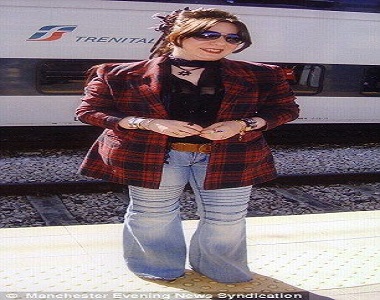 HRANA News Agency – Despite releasing five defendants of the so-called “Facebook activists’ case” on June 15, Ms. Roya Saberi Nobakht one of the defendants is keep in the women’s ward of Evin prison with poor health status, despite promises by the authorities to be released. Ms. Nobakht is suffering from an unknown disease but no serious action has been taken for her treatment so far.

According to the report of Human Rights Activists News Agency (HRANA), Roya Saberi Nobakht, Iranian-British citizen is one of the nine social network activists who was arrested by the Iranian Revolutionary Guards after returning to the country in Shiraz in 2013. The 9 people were sentenced to 127 years imprisonment by Branch 28 of the Revolutionary Court on charges of “assembly and collusion against national security”, “propaganda against the system”, “insulting religious sanctities”, “insulting the supreme leader” and “insulting the people”. END_OF_DOCUMENT_TOKEN_TO_BE_REPLACED