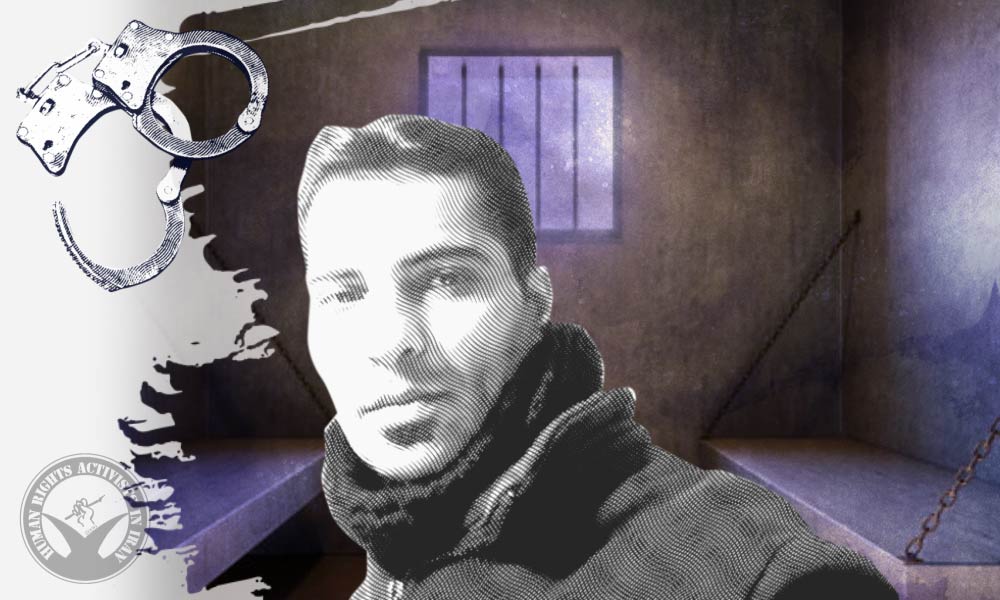 Last year, the Revolutionary Court of Shahriar sentenced Vazifeh to six months in prison on the charge of “propaganda against the regime”. He served his sentence in the Great Tehran Penitentiary. 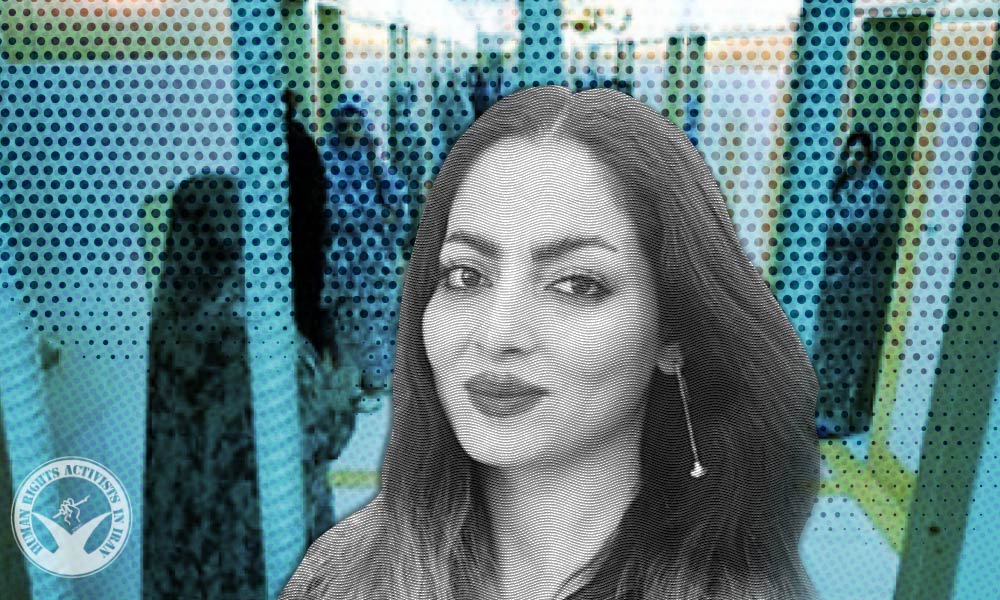