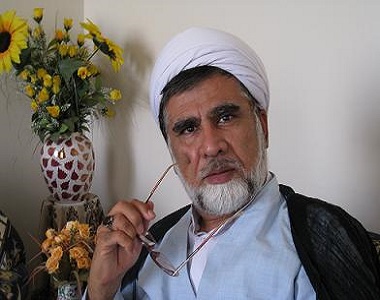 HRANA News Agency – The passport of the professor Mohammad Taghi Fazel Meybodi the researcher in Ghom seminary and member of researchers’ congregation has been confiscated in Tehran international airport and banned to leave the country.

According to the report of Iran Green Voice, this reformist cleric was going to a scientific tip to Lebanon that when he was leaving Imam Khomeini international airport, his passport was confiscated and he has been banned to leave the country. END_OF_DOCUMENT_TOKEN_TO_BE_REPLACED