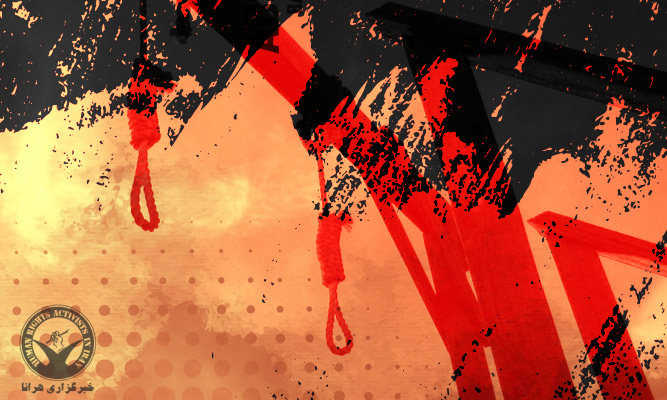 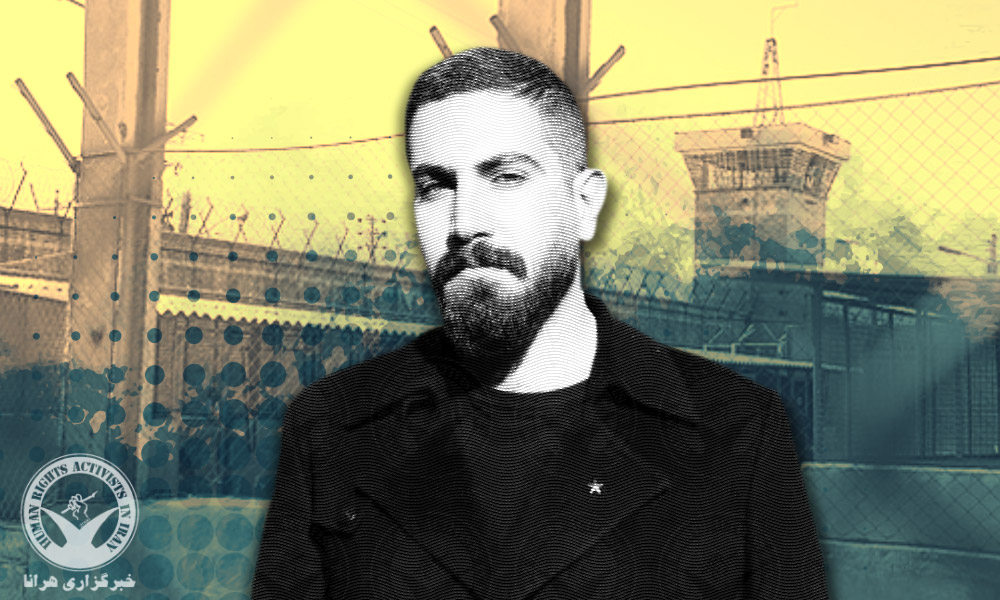 On Thursday, October 29, workers’ rights activist Mohammad Davari was released by a guarantor from Adel-Abad Prison in Shiraz.

According to HRANA, the news agency of Human Rights Activists, Ministry of Intelligence forces arrested Mohammad Davari in Shiraz  on October 2, 2019, and transferred him to the detention center known as House No. 100 at the disposal of the intelligence ministry.

Thereafter, security forces searched his house and confiscated some of his belongings including books and written notes. After successive interrogations in the detention center, on January 11, 2020, Davari was relocated to Adel-Abad Prison. From there Davari was released on bail of 1.5 billion tomans temporarily, until the end of the legal proceedings.

In April 2020, the Revolutionary Court of Shiraz, headed by judge Seyed Mahmood Sadati, sentenced Davari to seven years and six months imprisonment on a charge of “membership in one of opposition political parties” and one year in prison on a charge of “propaganda against the regime”.

On December 16, 2020, Davari appeared at the executive unit of the General Court to endure his prison sentence in Adel Abad Prison.

Davari has a graduate degree in civil engineering from Islamic Azad University and is a masters student of Political Science at Shiraz Golestan University.

He had previously faced other arrests and convictions due to his civil activities. In one case, he was arrested following the death of Hashemi Rafsanjani when he pulled down a banner bearing Rafsanjani’s photo. He was later released on bail.

On September 9 of this year, the court granted Davari release by a guarantor. Despite providing a guarantor by his family, he was not released. Instead, without informing his family and lawyer, he was secretly relocated from Adel-Abad prison to a solitary confinement cell in the detention center of the intelligence ministry where he faced news charges. Two days later, he was sent back to Adel-Abad prison. Just a few hours after his relocation, he was denied having phone calls. Nearly two months later, Davari has finally been released.