According to HRANA, the news agency of Human Rights Activists, two student activists Kaveh and Yashar Daroshafa were taken to Evin Prison for sentencing.

Security forces arrested these brothers during the nationwide Aban protests in 2019. After a few days, there were released on bail. During the arrest, Yashar Daroshafa’s broken foot was infected.

On a prior occasion in 2014, Daroshafa brothers were arrested for the protest against the assault of political prisoners in Ward 350 of Evin Prison, known as “Black Thursday”. 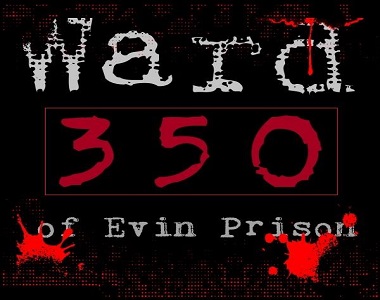 “Ismael Barzegari’s ribs were broken, Soheil Babadi’s arm and neck were bruised, Soroush Sabet’s head was bleeding, Samko Khelghatis clothes were torn, Gholamreza Khosravi and Reza Akbari were severely injured, Asadollah Hadi faced heart problem because he had recently an open operation on his heart. And also Omid Behrouzian had severe bleeding because the vein of his hand was cut.” A source told HRANA. END_OF_DOCUMENT_TOKEN_TO_BE_REPLACED