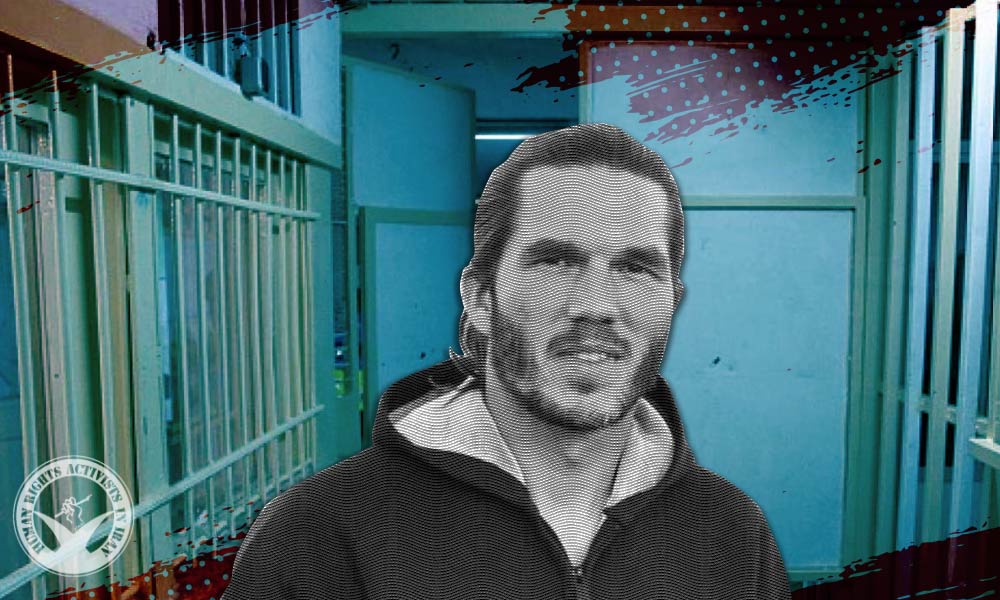 French Tourist Benjamin Briere, currently imprisoned in Vakilabad Prison, Mashhad City went on hunger strike to protest being deprived of his inalienable right as a prisoner to contact his family on Christmas night.

According to HRANA, the news agency of Human Rights Activists, Briere has been jailed in Vakilabad since May 2020 when he was arrested by security forces.

“What is the Revolutionary Court of Mashhad waiting for in order to proceed Benjamin Briere’s case after 570 days in detention?” his lawyer, Saeed Dehghan, asked on his personal page on social media.

Dehghan was informed about charges of spying and propaganda against the regime against his client. Two other charges of “spreading corruption on earth” and “alcohol drinking” had been already dismissed by the court.

Per Briere’s lawyer, actions such as taking aerial photos with a remote-controlled helicam and posing some questions like “why is the veil (Hijab) forced in Iran but not other Islamic countries” were invoked as examples for charges of “spying” and “propaganda against the regime” respectively during in the last court session held in February 2021.

“A report published by Figaro used the word “drone”, while he had just used a normal helicam. This mistranslation brought about some misunderstanding regarding the charges in the media. Additionally, this report wrongly called him a French-Iranian dual citizen, while he is a French citizen,” Dehghan told HRANA. 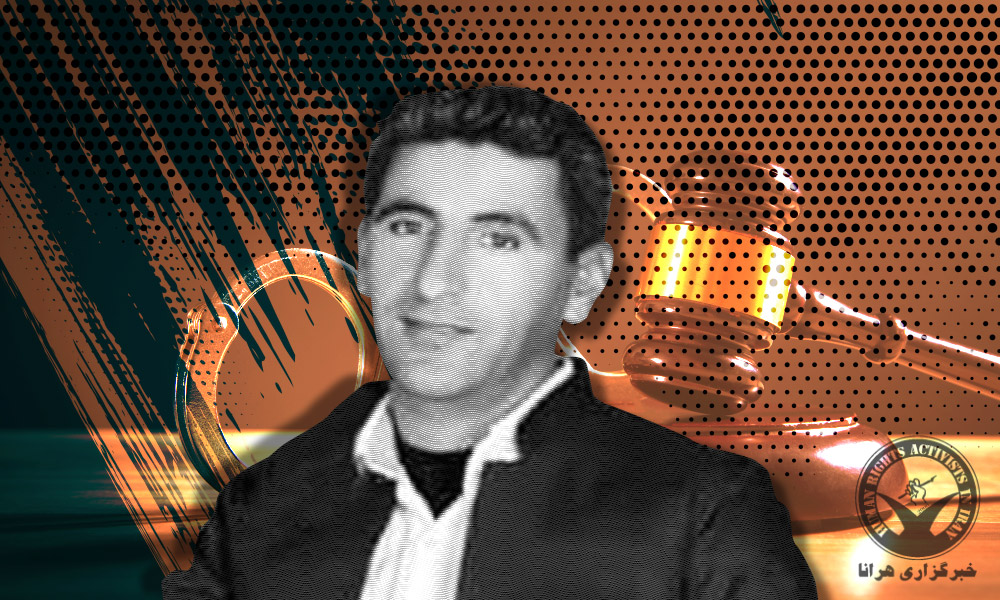 In recent days one worker lost his life and two others were injured due to due to unsafe workplace conditions.

According to HRANA, the news agency of Human Rights Activists, quoting ILNA, spokesperson of the Tehran Fire Department Jalal Maleki announced the severe injury of one firefighter during a recent firefighting operation.

“At 1:24 am, the Fire Department was called on about an extensive fire in a commercial building and immediately firefighters of five stations dispatched to the spot,” Maleki commented. “The building had three floors as well as an attic. On the third floor, five stores were totally burned and the fire (had) spread to the attic. When the firefighters reached on spot, the fire had swept through the entire third floor. They began immediately to extinguish the fire with regard to all (safety) issues. But a part of the roof was demolished and one of the firefighters who was wounded was transferred to the hospital.”

According to IRIB, a fire incident in a cotton products factory in Garmsir City caused injury to a worker.

“Two teams were dispatched to the spot and extinguished the fire after thirty minutes,” the head of the fire department in Garmsir City commented.

According to him, a man about 70 years old was injured from the fire and subsequently transferred to a hospital.

According to ISNA, the head of the fire department of Mashhad City additionally announced the death of a young worker due to the debris falling in a building during the demolition process.

According to him, for unknown reasons, the debris fell on a worker and killed him, after which firefighters pulled his body from the debris.