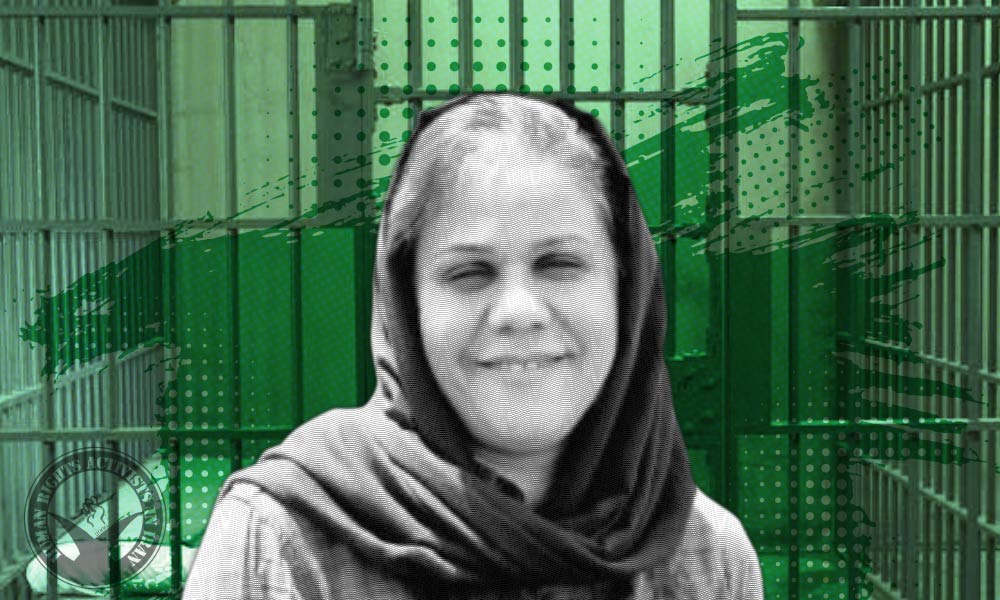 On Thursday, May 13, 2022, workers’ rights activist Reyhaneh Ansari was arrested and transferred to an unidentified location. The security forces searched her house and confiscated some of her personal belongings.

Reyhaneh Ansari has been arrested on previous occasions for her civil activities. 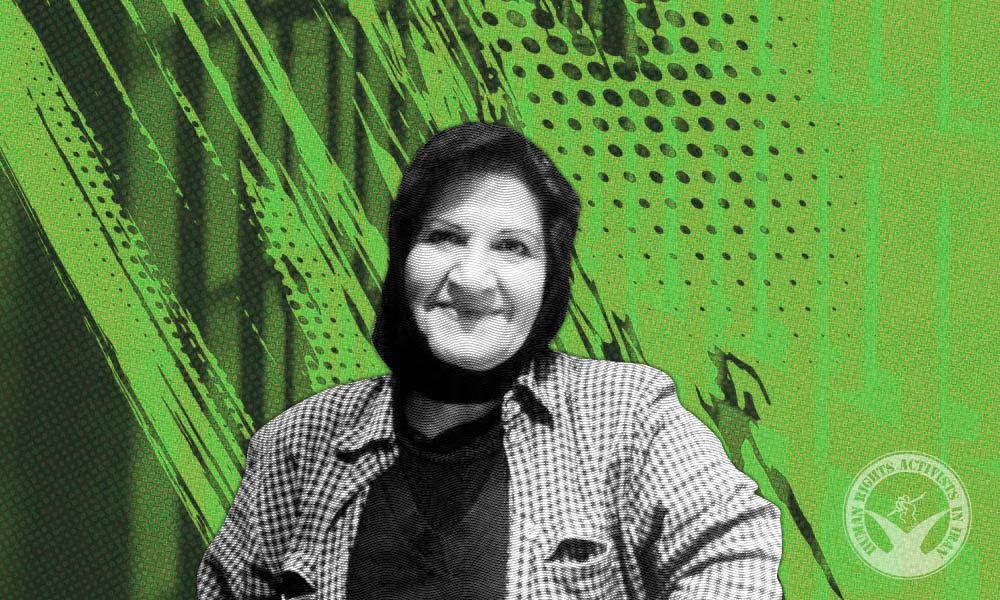 After two months, workers’ rights activist Alieh Eghdam-Doost is still in detention in Women’s Ward of Evin Prison as she is unable to afford the bail.

According to HRANA, the news agency of Human Rights Activists, workers’ rights activist Alieh Eghdam-Doost has been detained in Evin Prison for the past two months.

Last month, on his personal page on social media, Ramin Safarnia, her lawyer, informed that Mrs Eghdam-Doost has been granted bail. But so far, she and her family have not been able to provide the bail.

On February 7 of 2022, security forces arrested Eghdam-Doost at her house in Fuman City. This arrest was made under the warrant issued by Branch 2 of Fuman’s Courthouse on behalf of Evin Courthouse. Reportedly, Eghdam-Doost has been charged with “propaganda against the regime.”

Alieh Eghdam-Doost, 69, is a workers’ rights activist and has faced other arrests and convictions before.

According to HRANA, the news agency of Human Rights Activists, Pirbodaghi confirmed during a phone call with his family that interrogations have finished and he is waiting for bail to be assigned so that he may be released. The Evin Prison court has refused to set bail despite multiple requests from his family.

“In these increasingly cold days, he has been given just one set prison uniform which he has to wash and wear while it is still wet. Moreover, they don’t allow him to purchase anything from the prison store”, an informed source told HRANA.

According to HRANA, the news agency of Human Rights Activists, Esmaeili was transferred to an unidentified location following the arrest.

As an informed source told HRANA, ten security agents arrested the activist at 6 pm in front of his home in Saqqez City. According to the source, the security forces had been monitoring the house all day.

As of this writing, the reason for the arrest and charges against him are unknown.