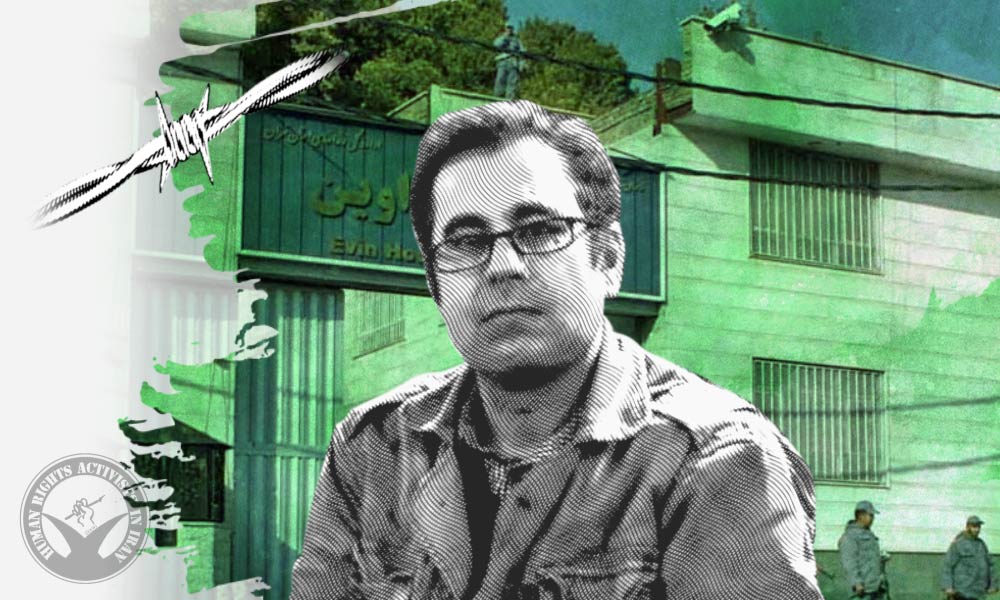 Teachers Union Activist Mohammad Habibi is still in temporary detention. He was arrested on April 30, 2022, and transferred to Ward 209 of Evin Prison. On July 31, he was relocated to the Public Ward of this prison.

According to HRANA, the news agency of Human Rights Activists, Mohammad Habibi, the spokesperson of the Iranian Teachers’ Trade Association, has been in detention for three months.

An informed source told HRANA that generally, temporary detentions do not exceed three months, but the authorities have extended Habibi’s detention for the fourth month, without access to a lawyer.

On April 30, 2022, one day before the nationwide teachers’ protests, security forces arrested Habibi and three other members of the Iranian Teachers’ Trade Association, Ali Akbar Baghani, Rasoul Bodaghi, and Jafar Ebrahimi and transferred them to Ward 209 of Evin prison. 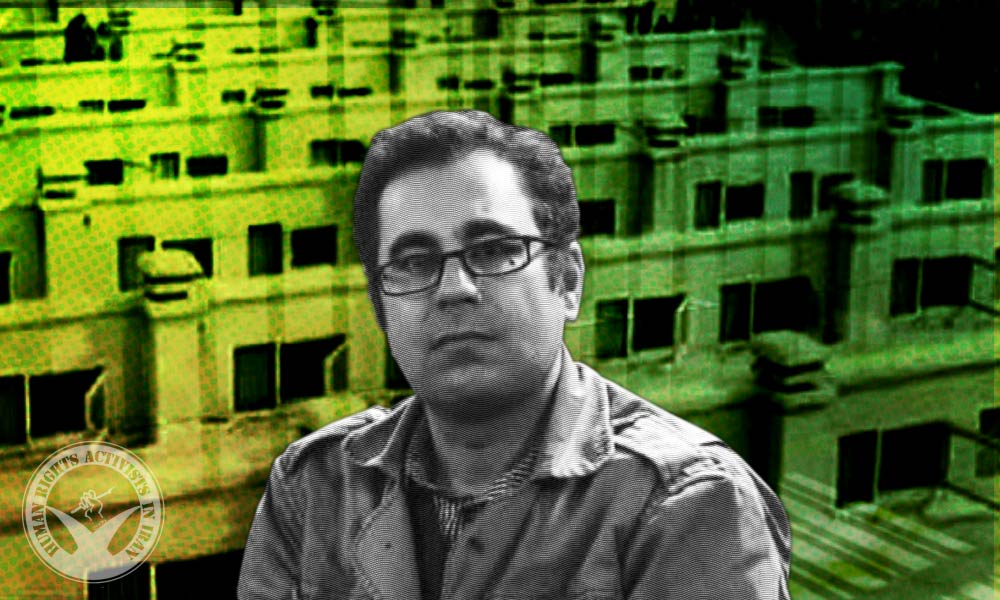 Mohammad Habibi’s detention was extended for a month on Wednesday, June 1, 2022, despite a previous pledge that he would be released on bail. On April 30, 2022, Habibi, who is the spokesperson of the Iranian Teachers’ Trade Association was arrested and detained in Ward 209 of Evin Prison.

According to HRANA, the news agency of Human Rights Activists, on Wednesday, June 1, 2022, imprisoned teacher Mohammad Habibi’s detention was extended for one month.

According to an informed source, Habibi has been charged with “propaganda against the regime” and is currently held in one of the public cells of Ward 209 with 12 other inmates.” He was allowed to have one phone call once a week and family visitations two times.

On April 30, 2022, one day before the nationwide teacher protests, security forces arrested  Habibi and three other members of the Iranian Teachers’ Trade Association, Ali Akbar Baghani, Rasoul Bodaghi and Jafar Ebrahimi and transferred them to Ward 209 of Evin prison, which belongs to the Ministry of Intelligence and demonstrates that the Ministry is concerned about the teachers’ assembly in Iran. 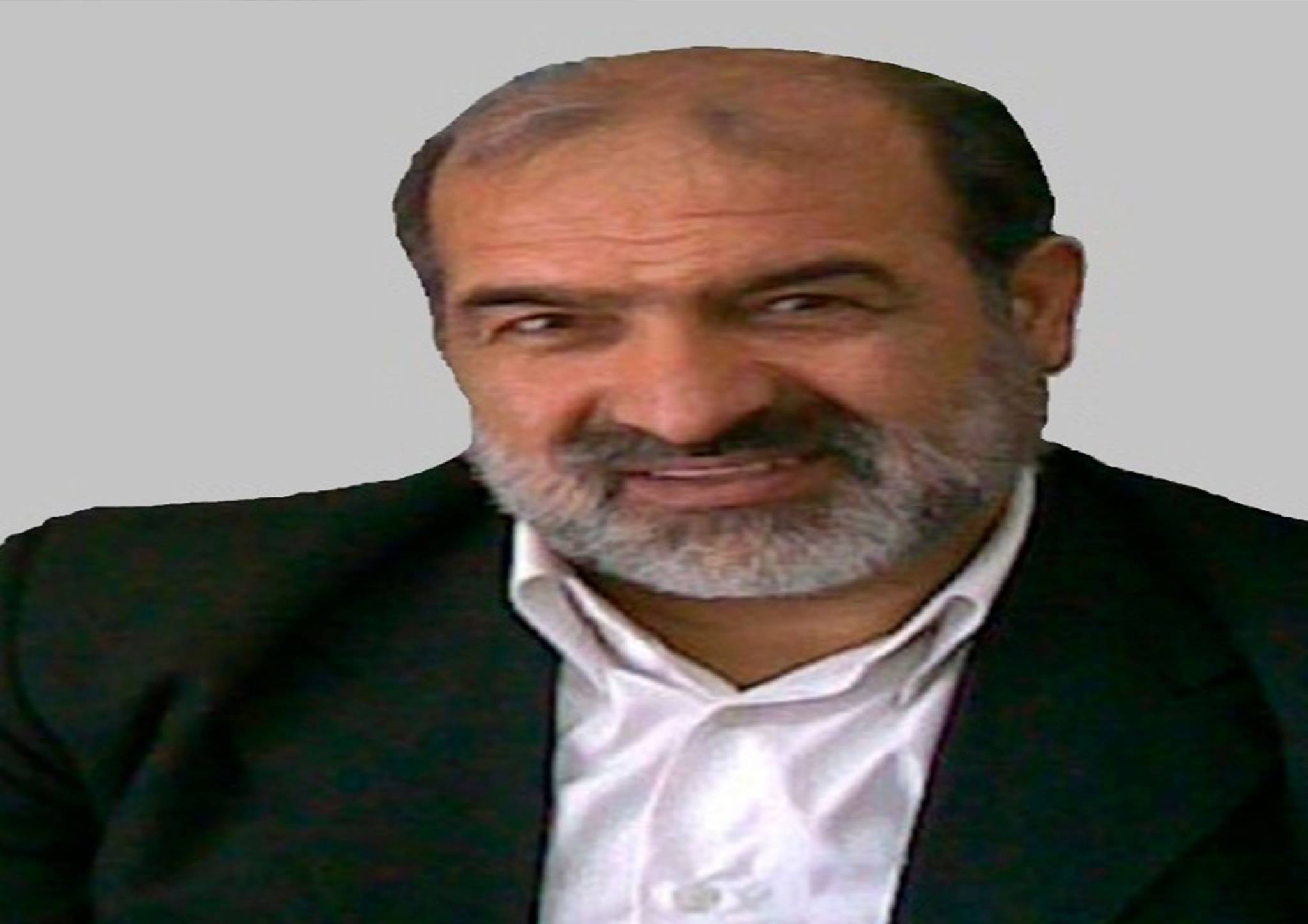 HRANA News Agency – At the same time with the “Teachers day” in Iran, Ali Akbar Baghani, Vice-President of the Teachers Union, who was recently released from prison, in continuation of his sentence was exiled for 10 years to Zabol city in Sistan and Baloochestan province.

According to the report of Human Rights Activists News Agency in Iran (HRANA), Ali Akbar Baghani, Vice-President of the Iranian Teachers’ Trade Union, who had been sentenced to one years imprisonment and 10 years exile to Zabol city, in the case of 2010 by branch 26 of the Revolutionary presided by Judge Pir Abbasi, on charges of propaganda against the regime, was sent to exile. END_OF_DOCUMENT_TOKEN_TO_BE_REPLACED

HRANA News Agency – The following list includes names, warrants and charges of more than 80 political prisoners, prisoners of conscience and security in Rajai Shahr prison which has been prepared by the reporters of HRANA.
A diverse range of prisoners charged with political, conscience, military and security allegations are being held in Rajai Shahr prison. Although many of these prisoners are kept in separate rooms in Hall 12 but a large number of these prisoners are being kept also between non-political, criminals and sometimes dangerous prisoners unlike the principle of separation of crimes. END_OF_DOCUMENT_TOKEN_TO_BE_REPLACED

According to the report of Human Rights Activists News Agency in Iran (HRANA), this imprisoned teacher was held in the ward of general crime prisoners, in ward 3 of Rajai Shahr prison, in Karaj, before being transferred to hall 12 of this prison. END_OF_DOCUMENT_TOKEN_TO_BE_REPLACED

HRANA News Agency – Ali Akbar Baghani, the secretary general for the Teacher’s Union in Iran, was sentenced to one year in prison and 10 years in exile to Zabol City, by branch 26th of Tehran’s revolutionary court.
According to a report by Human Rights Activists News Agency (HRANA), Judge Pir Abassi at branch 26th of Tehran’s revolutionary court, sentenced Ali Akbar Baghani to 1 year in prison and 10 years exiled to Zabol, a city far in eastern south of Iran. This verdict was issued based on his case from 2010 on charge of propaganda against system.
END_OF_DOCUMENT_TOKEN_TO_BE_REPLACED