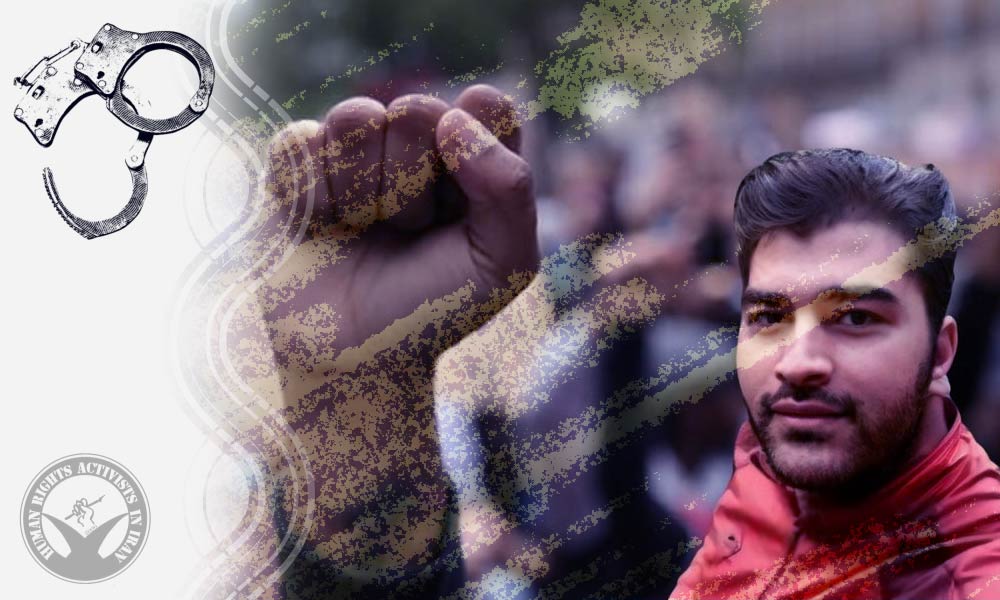 Recently, security forces arrested seventeen people during protests in Sisakht, Kohgiluyeh and Boyer-Ahmad Province. So far, HRANA has identified one of these individuals as Ali Mehrabi.

According to HRANA, the news agency of Human Rights Activists, recently, at least seventeen protestors have been arrested in Sisakht and jailed in Yasuj Prison.

HRANA has identified one of them as Ali Mehrabi. The security forces reportedly broke his hand during the arrest.
The reason for these arrests and the charges are still unknown.