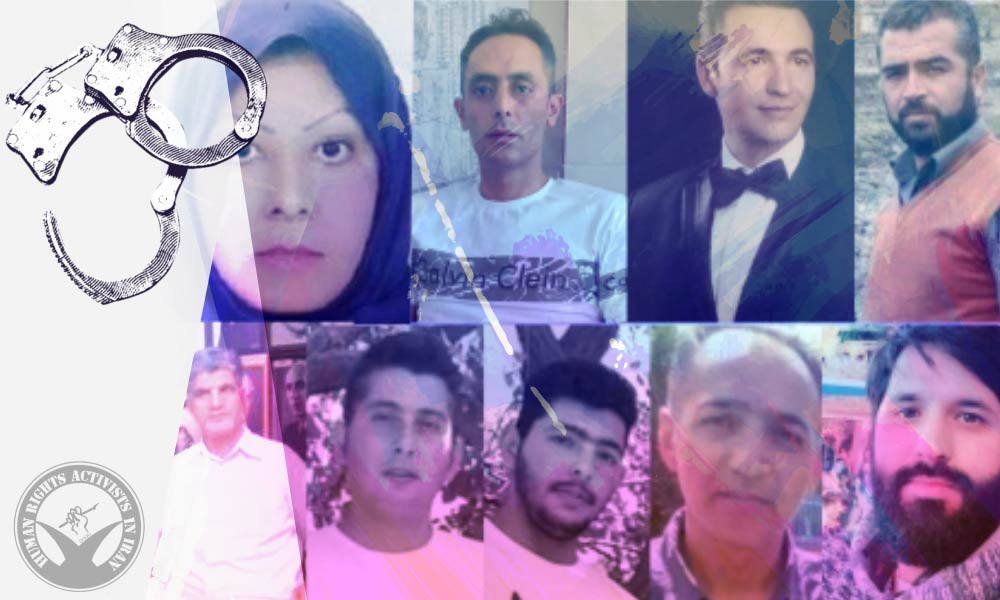 The reason for these arrests and the individuals’ whereabouts are unknown so far.

Yunes Gholizadeh and Hakimeh Ahmadi had previously been arrested and convicted for their civil activities.