Ali Ahmadi, a Baha’i citizen, Was Sentenced to 11 Years Imprisonment

On December 2, 2019, Ali Ahmadi, a Baha’i citizen, was sentenced to an 11-year prison term by Qaemshahr Revolutionary Court.

On November 20, 2018 he was arrested by security forces. He was transferred to solidarity confinement at Kachoui Detention Center in Sari. On January 2, 2019, after 43 days of imprisonment, he was temporarily released on 150 million Tomans bail. He was charged with “propaganda against the state”. He has been arrested at least five times during last 10 years.

A Daily Overview of Human Rights Violations in Iran for January 2, 2019 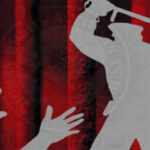 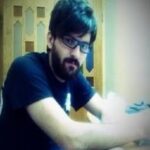 According to the report of Human Rights Activists News Agency (HRANA), Mousa Soodi Moghanloo who went to branch number 2 of Tabriz revolutionary court, was sent to Tabriz prison in order to serve his 7 months in prison sentence. END_OF_DOCUMENT_TOKEN_TO_BE_REPLACED 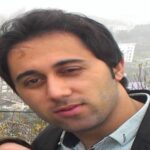 HRANA News Agency – Ali Ahmadi, civil rights activist and residence of Tabriz has been summoned to branch number 2 of the revolutionary court of this city. He will be tried on charge of propaganda against the regime, on April 4, 2016.

According to the report of Human Rights Activists News Agency (HRANA), this Azeri activist was arrested along with some others for showing a placard in a soccer game. END_OF_DOCUMENT_TOKEN_TO_BE_REPLACED