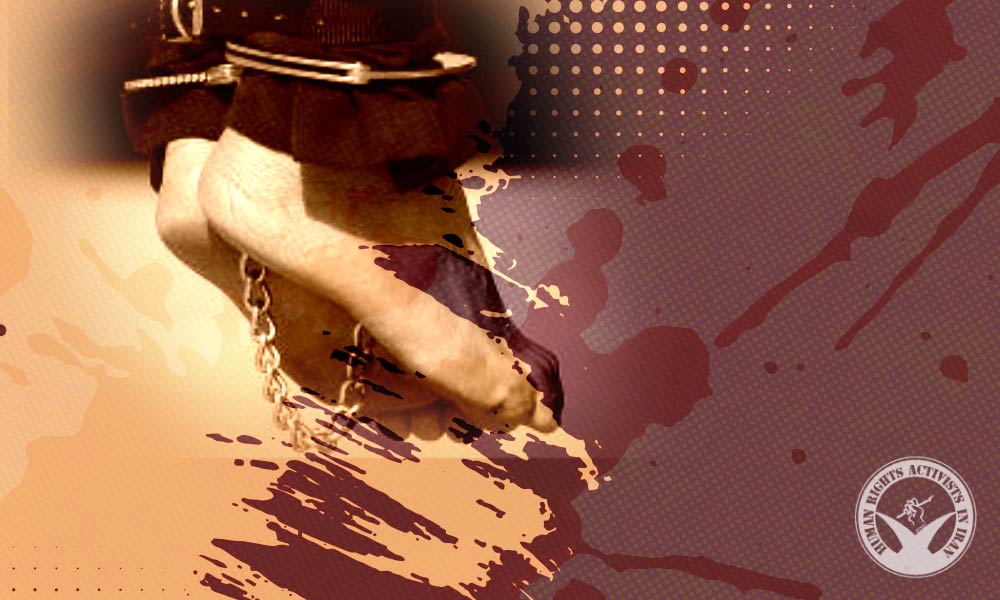 On the morning of February 21, two inmates convicted for murder were executed in Kashan and Vakilabad prisons.

According to HRANA, the news agency of Human Rights Activists, quoting ILNA, an unidentified inmate was executed in Kashan Prison. On the same day, another inmate identified by the first name Reza was executed in Vakilabad Prison in Mashhad city.

Regarding the first case, Kashan prosecutor Ruhollah Dehghani stated that “in June 2017, the defendant, age 49, killed a woman with whom he was acquainted on the Internet. Thereafter, he was arrested by the police”.

As for the second case, on September 30, 2014, Reza brought a 29 year old man injured by stabbing to a hospital in Mashhad. When he realized the man had passed away from the injuries, he fled the hospital. In November of 2018, Reza was arrested and sentenced to death.

HRANA News Agency – A prisoner was executed in Central Prison of Kashan by hanging on drug-related charges.

According to the report of Human Rights Activists News Agency (HRANA), in the morning of Monday 24th November, a prisoner was executed in Central Prison of Kashan by hanging on drug-related charges. END_OF_DOCUMENT_TOKEN_TO_BE_REPLACED

HRANA News Agency – At least 2 prisoners have been hanged on charges of murder and drug trafficking in Kermanshah Dizel Abad prison and Kashan.

According to a report by Human Rights Activists News Agency (HRANA), “Gharib Moradi” the son of Mohammad Ali from Balei village of Paveh who was under arrest on charge of killing “Adnan Farzad” from Hajij village of Paveh since 2008 has been executed today morning in Dizel Abad prison of Kermanshah. END_OF_DOCUMENT_TOKEN_TO_BE_REPLACED

According to a report by Human Rights Activists News Agency (HRANA), 12 prisoners were hanged in different cities of Iran during last week:

END_OF_DOCUMENT_TOKEN_TO_BE_REPLACED

According to a report by Human Rights Activists News Agency (HRANA), quoted from IRIB News, a prisoner convicted of drug trafficking was hanged in Kashan Central Prison om Monday, December 17, 2012.

END_OF_DOCUMENT_TOKEN_TO_BE_REPLACED

HRANA News Agency – Workers of the Spinning and Weaving Textile Company in Kashan gathered in a rally to protest in front of gubernatorial building and demanded their weekly wages promised to them by their employer.  The Spinning and Weaving Textile Company had agreed to pay the workers $40 a week, the amount equal to 1/6 of a worker’s monthly wages.

A number of workers spoke with ILNA [Iranian Labour News Agency] in Kashan and said, “The Company owes us 32 months of back wages.  We used to get paid $80 a week, but our wages were cut down to only $40.00 per week.  Since the beginning of this year [March 21, 2011], they even don’t pay us that amount.  We haven’t received a penny from them.”

During their rally, workers asked the authorities to follow up and take the necessary steps to quickly pay them their back wages for the last 32 months and also resolve the problems and concerns related to the retirement of 400 workers in this company.

The protesters blocked the main street in front the gubernatorial building and carried a placard asking, “Who answers for 32 months of back wages?”  The rally disturbed the flow of traffic in this part of the city.

It must be noted that there are 1200 workers employed by the Spinning and Weaving Textile Company in Kashan.  However, from the beginning of this year [March 21, 2011], the Company has been shut down because of a strike by the workers demanding 32 months of back wages.